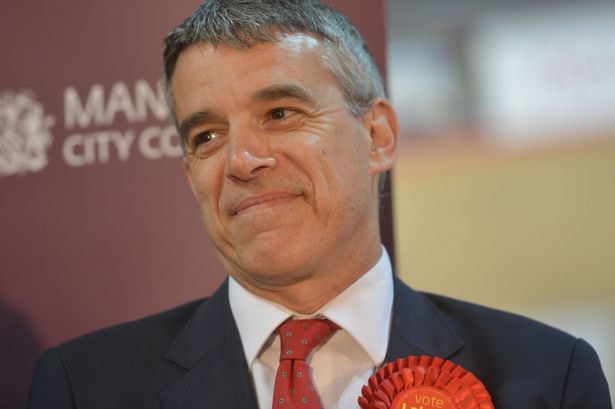 Jeff Smith, MP for Manchester Withington, has joined campaign groups and Labour colleagues in urging the Government to reinstate the ban on evictions.

This comes as the temporary evictions ban, put in place to support renters during the coronavirus lockdown, was ended yesterday by the Government.

The suspension of evictions was first announced on 18th March by Housing Secretary Robert Jenrick, aimed at reducing the risks of homelessness and destitution for renters who would lose income because of the coronavirus pandemic.

The original ban was only for three months but was then extended in June for two months. The Government originally planned to lift the ban at the end of August, but U-turned at the last minute and extended it for a further month following fierce opposition.

However, one month on and with the ban now lifted, the Government has still not produced a credible plan for how to prevent homelessness after the evictions cliff edge.

The housing charity Shelter has warned that 322,000 private renters have fallen into arrears since the pandemic started, while district councils say as many as 500,000 private sector renters could be in danger of being made homeless, as the furlough scheme winds up and unemployment rises.

The current rules state that anyone who has been served with an eviction notice since August 29th is entitled to a six-month notice period.

However, campaign group Generation rent has warned that up to around 55,000 households in England who were served notices between March and August are not awarded this protection.

If an area is in a local lockdown that includes a restriction on gathering in homes, like Greater Manchester, evictions will not be enforced by bailiffs.

Labour has called for protective measures to be extended and has warned of a winter homelessness crisis, while the Local Government Association has said councils are “concerned that the ending of the ban could see a rise in homelessness”.

Shelter chief executive Polly Neate has said renters given notice before August could still face automatic eviction from today, while for those served notice since August “the measures simply delay the threat of homelessness.”

“In March, the Housing Secretary promised that ‘no renter who has lost income due to coronavirus will be forced out of their home’. With evictions hearings resuming in courts from today, the Government has since provided no credible plan that would allow them to keep that promise.” says Jeff

“At a time when thousands more people may fall into financial hardship, with furlough ending and unemployment rising, there is a real risk of a surge in homelessness. The Government must extend the evictions ban and use that time to tackle the issue, so that we don’t end up at yet another cliff edge.”