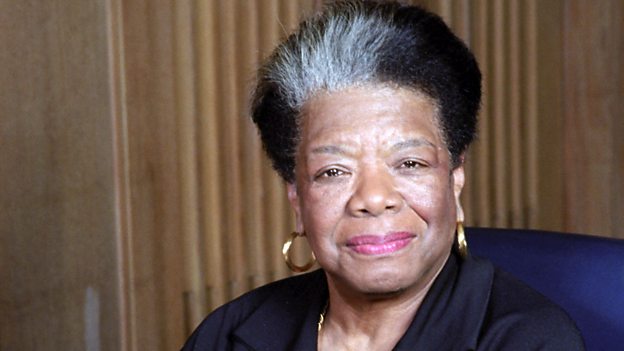 Radio 4 will broadcast dramatisations of six of Maya Angelou’s extraordinary autobiographies over 2018 and into 2019 in what would have been her 90th birthday year.

Starting on 18 June with I Know Why The Caged Bird Sings, the dramas will feature three Maya Angelous at different stages in her life, beginning in childhood with Indie Gjesdal playing the young Maya and continuing with Pippa Bennett-Warner playing the adult Maya. Angelou’s remarkable works have been dramatised by award-winning playwrights Patricia Cumper, Janice Okoh and Winsome Pinnock.

Maya Angelou’s incredible life encapsulates the story of African American struggle and liberation. Over six series – the six instalments of her autobiography – a crucial period of black history is revealed, and a period of change that would alter attitudes, culture and society irrevocably.

Her rich and diverse life sees her survive racial and physical abuse growing up as a child in the deep South, working as a prostitute and pimp, dancer and singer; to poet and writer and working directly in civil rights.

Offering unique insight into three decades of history, from the 1930s to the late 1960s, the autobiographies cover pivotal moments in the Civil Rights movement and shine a light on a period of change that altered attitudes, culture and society.

She published seven autobiographies, three books of essays, several books of poetry, and was credited with a list of plays, movies, and television shows spanning over 50 years. She won three Grammys, a Tony, a National Book Award, and was nominated for a Pulitzer. Maya Angelou would go on to be the first poet in over thirty years to make an inaugural recitation during Bill Clinton’s ceremony and would later receive the Presidential Medal of Freedom (the highest US civilian award) from Barack Obama.

Jeremy Howe, Radio 4’s Commissioning Editor for Drama and Fiction, says: “The books that make up the life and times of Maya Angelou are some of the best, most beautiful and haunting pieces of autobiography I have ever read. They run the gamut from life affirming to tragedy and back again with a tone that is a joyous, direct and searingly honest, and are an extraordinary portrait of 20th century black America. To turn these wonderful books into drama we have assembled the A team: between them Patricia Cumper, Winsome Pinnock and Janice Okoh have won awards aplenty and have written hours of wonderful radio drama. Radio 4’s celebration of Maya Angelou is an event worth waiting for.”

In addition to the dramatisations, Radio 4 is working with Aardman to create an animation in celebration of Maya Angelou’s life and work which will be available via the Radio 4 website.