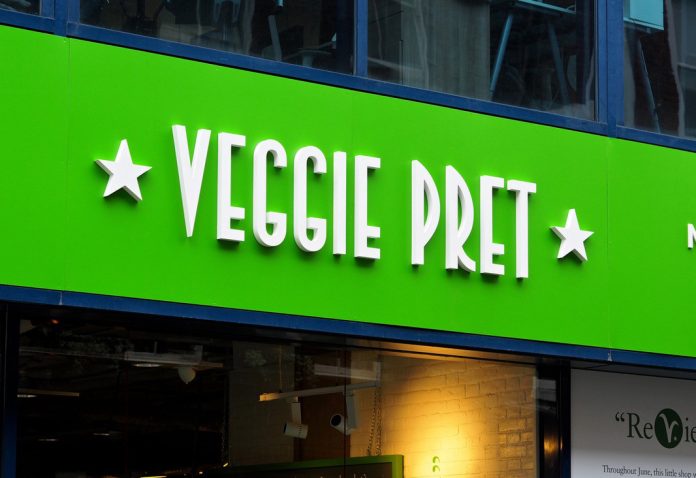 Pret A Manger will be opening the doors to its first Veggie Pret shop in Manchester in October (the first outside of London) following hundreds of customer requests on social media asking the company to open Veggie Prets in more cities.

The fourth Veggie Pret shop will open on Deansgate with a new menu (which will launch in Veggie Pret shops in London at the same time), and it will combine veggie classics with new dishes, such as Pret’s Butternut & Cauliflower Gratin and a Spicy Halloumi & Peppers Toasted Baguette.

The Veggie Pret concept began life as a poll on Pret CEO, Clive Schlee’s blog in July 2015. Schlee had noticed sales of Pret’s vegetarian products growing, so asked customers what they wanted to see next from the company.

Over 10,000 people voted, and Pret opened a veggie pop-up in Soho the following June in response. The pop-up was designed as a space to trial brand new vegetarian and vegan recipe innovation for a month, but became so popular it was kept open for the summer,and then made permanent in the September. A second Veggie Pret followed in April 2017 in Shoreditch. 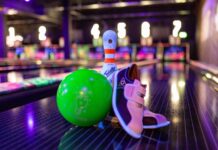 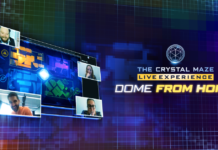 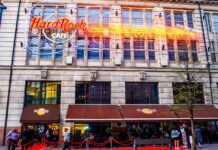 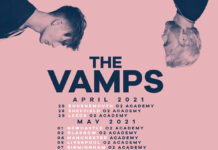