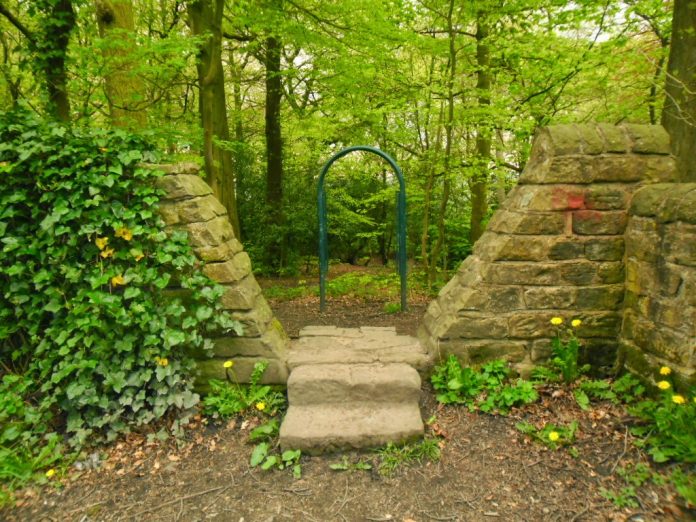 Police are investigating a series of reports of indecent behaviour in Chesham Woods in Bury.

They received a report of a man performing a lewd act in public in Chesham Woods on Saturday evening and it was also reported that the man had been seen on two occasions in the last fortnight at around 2pm in the same area performing the same act.

The man has been described as white, aged in his 50s or 60s, and with a dishevelled appearance.

He has been seen wearing dark clothing including a hooded top and has been with a silver or white mountain bike.

Chief Inspector Phil Spurgeon, of GMP’s Bury borough, said: “We are taking these reports extremely seriously and understand that these incidents can cause distress and upset in the local community.

“We have increased patrols in the area and are appealing for the public’s help to find the man responsible.

“I would urge anyone who sees anyone acting suspiciously in the area or knows who this man might be to please get in touch on the relevant numbers or by approaching a local patrol officer.”

Incidents of hate crime on the rise across Greater Manchester