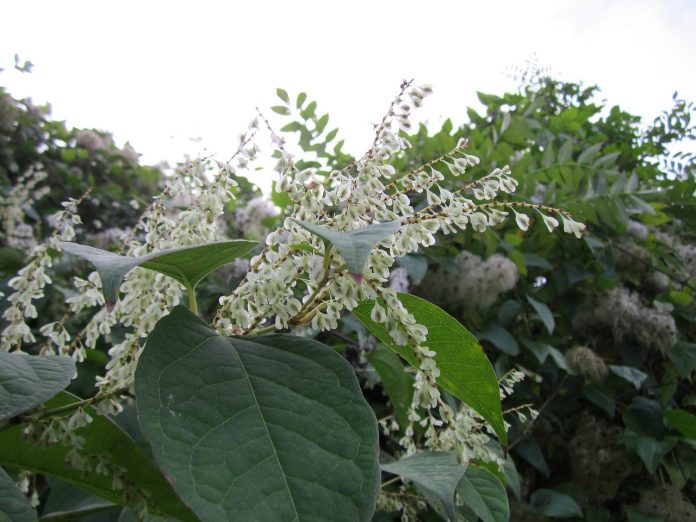 Anyone in Manchester who has been battling the scourge of Japanese knotweed all summer long — and witnessed it cause havoc in the garden and possibly structural damage to buildings — will welcome the coming of winter. That’s when this beast of a weed becomes dormant and its visible foliage dies off. But will it stay dormant or spring back to life as the weather starts to warm next year?

The scale of the problem is huge. And it’s not just in Manchester where homes and businesses are blighted with the highly invasive non-native species — all around the country, it’s the same story. It’s not a pretty picture and, unfortunately, once a site is infected with Japanese knotweed, it’s incredibly difficult to stop. When it takes hold in a location, it will grow rapidly and quickly overwhelm everything in its path, causing chaos and destruction along the way — unless it’s properly dealt with.

How did we get to this point where a mere weed is causing so much trouble? How did it end up on our shores in the first place? Japanese knotweed was brought into the UK in the 1800s as an ornamental plant and was prized among the Victorian elite for its dainty leaves and pretty flowers. They were not to know of its insatiable and destructive ways and, soon enough, they got rid of their plants, leaving them to grow out of control in the wild.

Japanese knotweed is a perennial plant, meaning it starts growing in the spring and is in full bloom during the summer months, before starting to die in autumn and then disappearing in the winter, resting underground and waiting till spring comes around again. Unfortunately, this means that if you have Japanese knotweed on your property or land and you see it dying off as autumn and winter approach, that is not going to be the end of your problem, as it will roar back to life early next year.

The difficulty with this plant is that it grows incredibly fast — up to 20 cm in a single day. That’s enough for it to quickly take over an entire garden. But if you thought what you can see above ground is a nightmare, what lurks below is even worse: a large, wide and deep root system that that makes it problematic to get rid of entirely. It can grow into fissures or cracks in walls, as it seeks out moisture to fuel its nonstop growth and expansion. It can also cause severe damage to underground services, such as pipes supplying homes and commercial premises.

As anyone who has ever had to deal with Japanese knotweed on their property will tell you, trying to get rid of it yourself almost certainly does not work. You can throw everything you have at it — sprays, petrol, diesel — you name it — and it will just keep springing back to life. Many people spend years and lots of money and effort trying to kill this weed off, only to wind up back where they started.

If you have a Japanese knotweed infestation, you need a professional Japanese knotweed removal company that will be able to deploy powerful herbicide treatments to kill off the heart of the plant — the roots — and ensure they stay that way: dead. Treatment generally takes place over a least two growing seasons, but if a quicker remedy is required, such firms can perform a specialist dig-out of the infected site, ensuring physical removal of the plant.

These companies will usually be able to provide a solid, insurance-backed guarantee of up to a decade to cover any future work that’s required, which will satisfy banks and building societies and ensure that this scourge of a plant doesn’t cause long-term damage to your selling prospects. Winter won’t kill off Japanese knotweed, but expert help will. 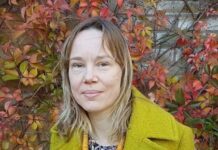 “The feelings of loss at not being able to be together physically is profound. Life under Lockdown recorded by people across the North-West 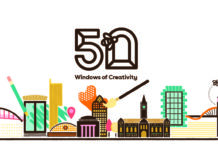 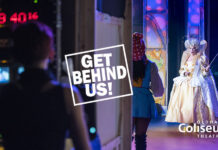 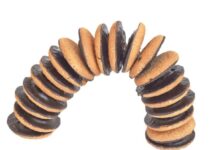 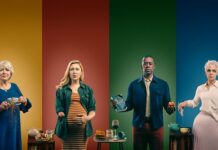 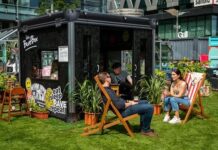 Vaping Laws Have Changed – Here’s What You Need To Know