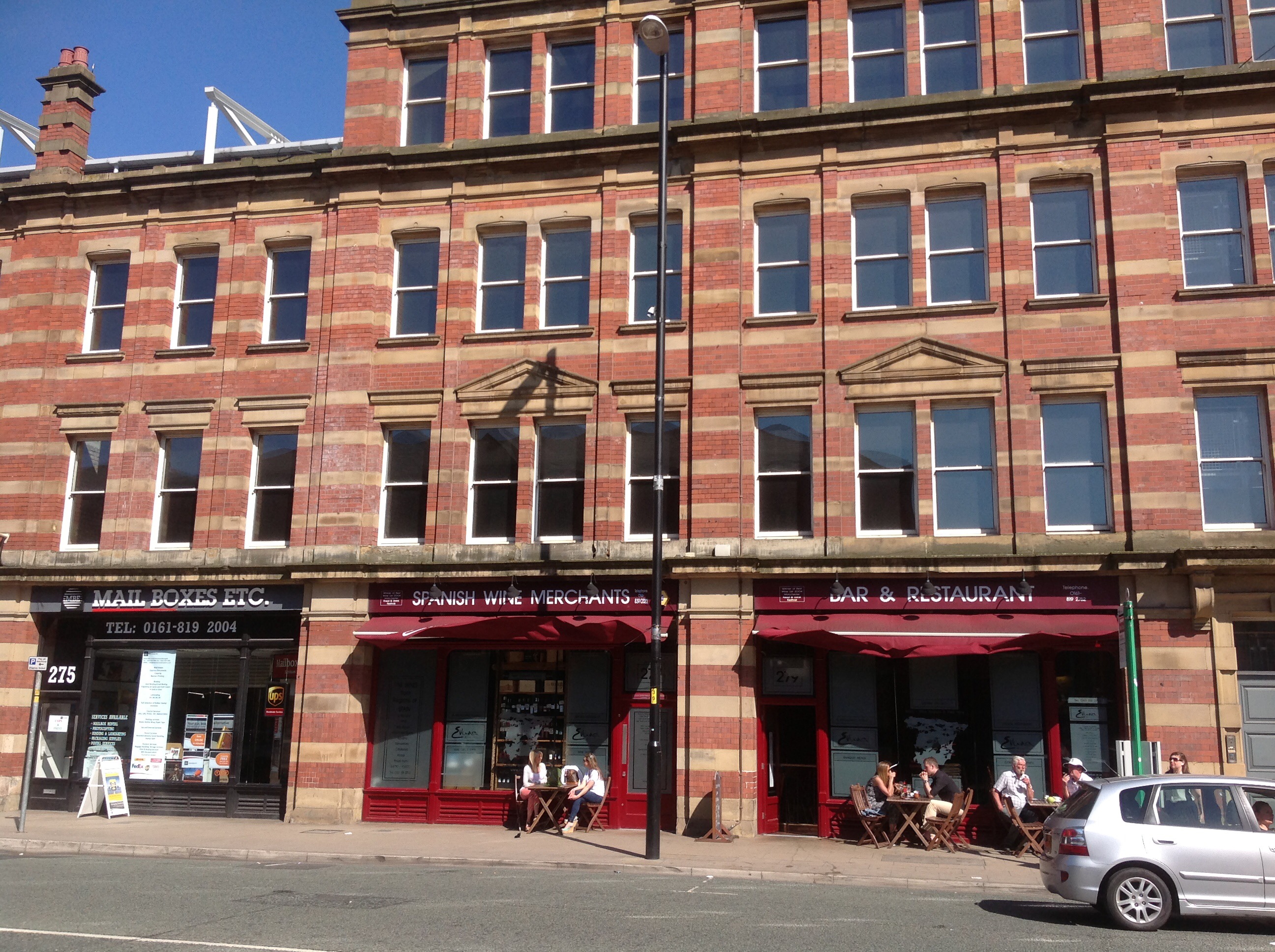 Manchester City Council endorsed a draft plan for the regeneration of the Great Northern complex on Deansgate.

The Great Northern which according to the report to executive council members has generally underperformed and represents an underutilised part of the city that has failed to fulfil its potential to become a leading city centre destination.

The Cinema has never fully developed its potential as an anchor to other uses which elsewhere are typically associated with this use says the report adding that “The complex has not maximised its presence, and has never really managed to become an established part of the commercial, cultural and leisure offer within the city
.”

While nobody, says the report  “has developed a coherent vision capable of being delivered in a manner that is complementary to the rest of the city centre: the complex has never developed its own identity, has no real sense of place, has not to date been perceived as a city centre destination, and has had a number of vacant units at any one time.
”

Now things are changing.The proposals, designed by Will Alsop, include plans for a tower to rival the nearby Beetham and are composed of

85,000sqft of offices in a new landmark building on Peter Street.

Some 265,000sqft of retail, restaurant and leisure spaces forming a series of pedestrianised public streets and squares through the site from north to south and east to west.
A “right sized” cinema of some 50,000sqft together with approximately 1,000 public car spaces. It should be noted that there will be the same number of NCP car parking spaces at the end of the development as exist at present, all within the southern leisure box, and parking provision relevant to the range and scale of uses across the site.

400,000sqft of residential apartments, to be delivered in phases.

It is proposed to convert the Grade II listed Great Northern Warehouse to residential use. The Warehouse will form the centrepiece to the scheme and is planned to be delivered as soon as is practicable in the sequence of development.

The site was acquired back in 2013 by Tobomory Sarl, ultimately owned by Peterson Group, a private family company based in Hong Kong, but with extensive business interests across the globe. Peterson currently controls a portfolio of over £1Bn in Hong Kong and London.