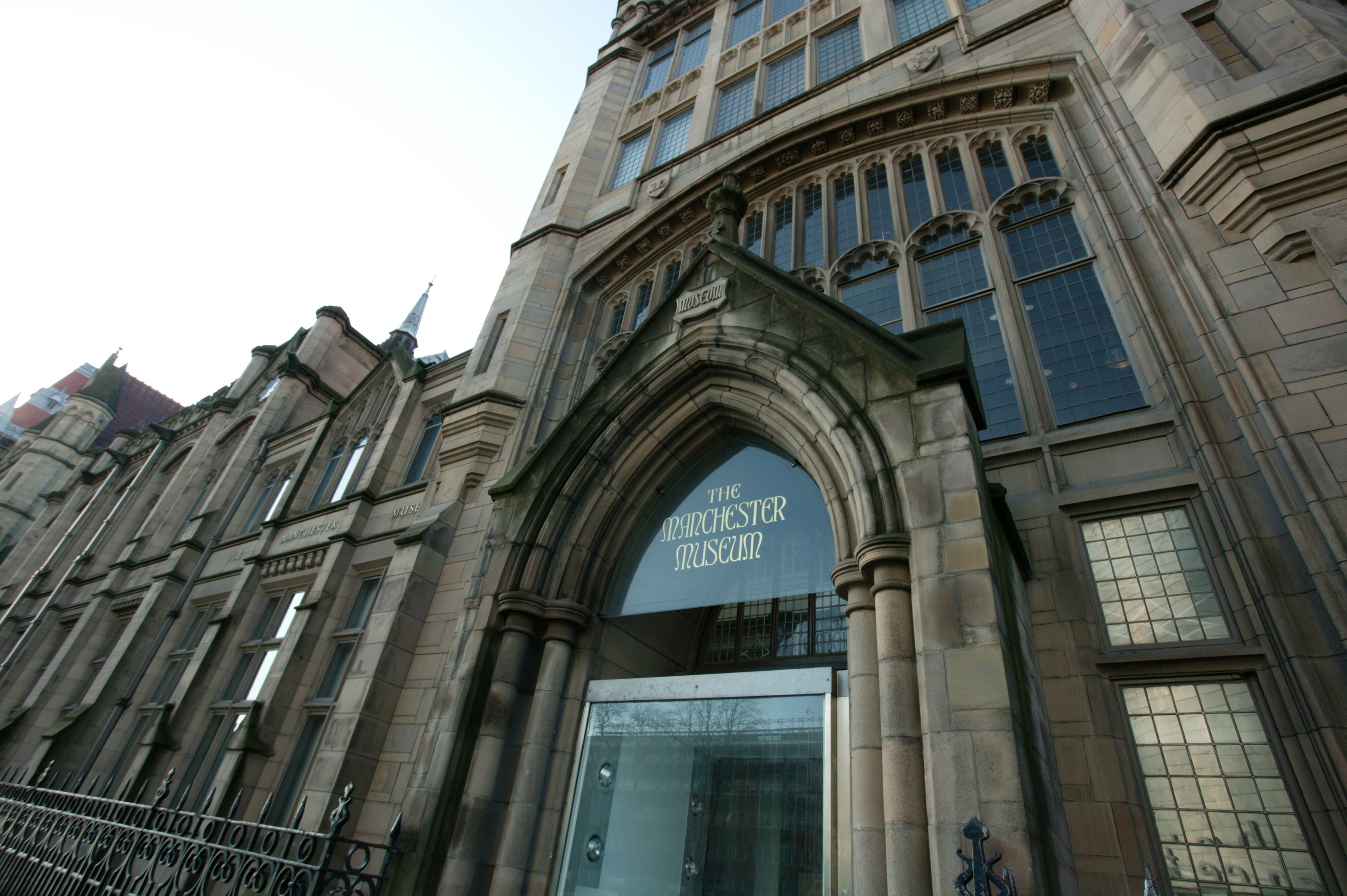 Following a manifesto commitment by the current government the Chancellor announced on 25 November that £5 million will support Manchester Museumto create a new South Asia gallery in partnership with the British Museum.

The gallery will form the centrepiece of the Museum’s new £11.5 million capital expansion which will include a much larger space for temporary exhibitions, a new entrance and expanded public facilities.

The South Asia gallery will draw on some of the best of the national collections from the British Museum to showcase the history and cultures of this pivotal region, in a way that will engage the city-region’s diverse communities, day visitors and tourists. It will also be developed in close consultation with local communities.

It is particularly appropriate to site this gallery in Manchester, as nearly 9% of the Greater Manchester population is of South Asian origin. This large population has come about because of the strong historic links between Manchester and the Indian sub-continent through the textile trade. However, their culture and history has been under-represented, and bringing the British Museum’s collection to northern England provides an opportunity to address this.

The Director of Manchester Museum, Dr Nick Merriman, said ‘I am delighted that the Chancellor has announced this funding. It means that, with a commitment from the University, we have already raised over 50% of the funding needed to deliver the facilities we need for the Manchester Museum to engage with larger and broader audiences. The South Asia gallery will be a great draw for local residents and tourists alike, and is the natural outcome of our partnership work with the British Museum, which has been developing for more than a decade.’

Neil MacGregor, Director of the British Museum said ‘We are delighted that the Chancellor has recognised the important role that museums and galleries play in the life of the UK and to Britain’s role in the world. The South Asia gallery at Manchester Museum is the latest in a series of partnership galleries which the British Museum has undertaken with key UK partners. The £5 million announced by the Chancellor is a significant investment which will benefit local and national and global audiences alike.’

The new look Oxford Road is streets ahead