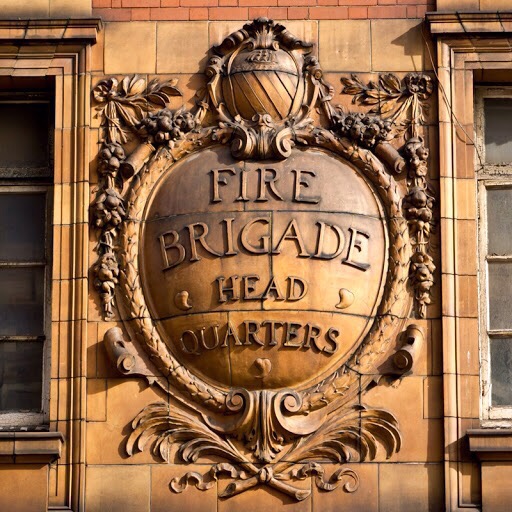 A panel of experts will be discussing the future of the London Road Fire Station this Wednesday.

The event, chaired by Manchester Journalist and Tour Guide Jonathan Schofield, is taking place on the Second anniversary of the formation of the Friends group and comes just three months after the announcement that the Grade II listed building is on the market after laying unused for 29 years.

Manchester Council had set the wheels in motion to force current owners, Britannia, to give up the building by attempting a Second Compulsory Purchase Order. The building has been officially “At Risk” since the 1990s.

Manchester council’s plans for a luxury four star hotel within its walls have been on hold whilst it fights with developers, Britannia Hotels, who have been accused of leaving the building idle and left to rot.

In 2011 the council lost a legal case when the local government secretary Eric Pickles rejected the council’s public interest argument that the landmark building needed rescuing by forcing Britannia to sell.

The building has never been far away from controversy. Completed in 1906 amid claims of over extravagance which were strongly refuted by the mayor who declared it money well spent,its decline began with local government reorganisation in 1974, it’s services were moved to the outskirts,workshops to Worsley,the control room to Agecroft,the flats vacated.

The event will give the public the chance to say what they think should now happen to the site and takes place at the Mechanics Institute this Wednesday 1st July at 6.30pm

Revamped Gallery in the Park is up for prestigious award

Up to three fifths of apprentices have lost out in work experience during the...