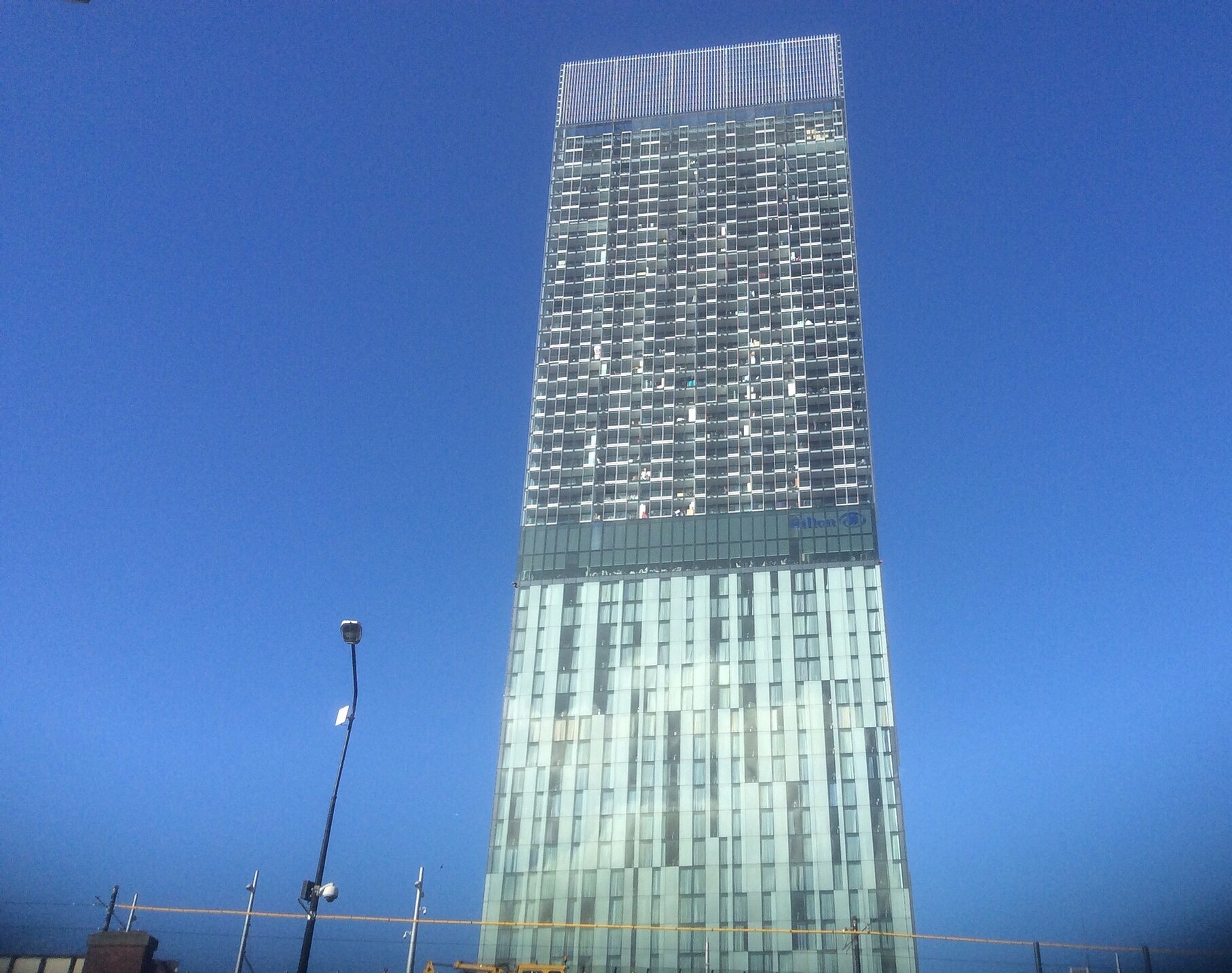 Manchester has a great potential for social activity, and life satisfaction for the over fifties according to a survey out today.

The Over 50s Living Standards Report looked at eight key factors to determine the standard of living: annual household income, monthly disposable household income, monthly household outgoings, household value of combined pension pot, life satisfaction scores, happiness scores, potential for social activity and unemployment rates in the UK’s ten largest cities. Each factor was given an equal weighting and each city was ranked by their overall performance across all factors.

The new findings come as  living standards dominate the political agenda ahead of May election.

Edinburgh came out on top scoring above average on seven out of the eight factors the Report looked at, only performing below average on monthly household outgoings which were £1,191, higher than the average of the ten cities at £1,116. Edinburgh also beat London to the top spot for highest annual household income whilst also registering the lowest unemployment rate. It also ranked second for highest combined pension pot value at £120,532 compared to the average across the cities of £95,615 and third highest for a monthly disposable income of £524.

Manchester had the second lowest combined pension pot (£70,130) and the secondlowest monthly outgoings (£1047).

The Over 50s Living Standards Report has also revealed that Yorkshire offers a haven for the UK’s over 50s with Leeds ranked second and Sheffield ranked third in the Report. Leeds ranked top in both the happiness and life satisfaction categories, helping it clinch second place.

Despite having a relatively low annual household income (£30,526), the over 50s in Sheffield took home the most monthly disposable income amongst the ten cities at £567 and also achieved the second highest score for happiness.

Peter Corfield, Managing Director at RIAS, the award-winning provider of insurance products for the over 50s age group said : “With Edinburgh ranking so highly across the board it’s clear to see that it deserves the top spot and is the best city amongst the UK’s largest for the over 50s to live in. Those that are 50 plus there have the highest level of household income and good pension pot sizes, which are two of the key factors that have helped make the city a great place to live when it comes to standards of living. The “North – South divide” may not be a factor either with Leeds and Sheffield taking second and third place.”

Despite being less than 50 miles away from the top rated city, Glasgow ranked near the bottom of the index registering below average scores in six of the eight standard of living categories whilst also ranking bottom amongst the ten cities for average disposable income at £360.

Liverpool finds itself at the bottom of the index after scoring below average in seven out of the eight categories. The city not only scored lowest for happiness and life satisfaction but also had the second lowest monthly disposable income figure (£377) whilst posting the highest unemployment rate.

Peter Corfield continues: “It is interesting to see how widely the standard of living in the UK can vary for the over 50s between cities when you consider a number of factors. The next few months will see a big change in the over 50s landscape with greater pension freedoms becoming available.  While the size of people’s pension pots can have a big influence on their overall standard of living, it is important to remember other factors such as employment rates, as the over 50s continue to contribute in the work place later in life.”