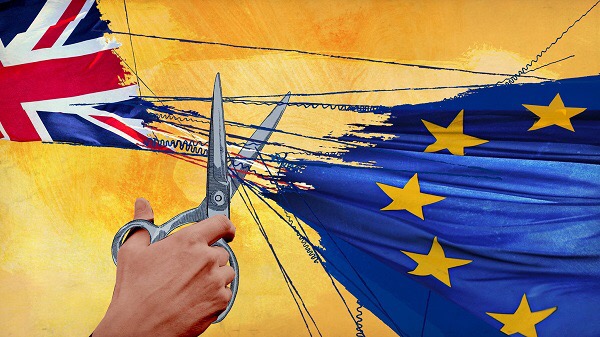 While Stockport’s Ann Coffey was the only Greater Manchester MP to vote against starting Brexit negotiations in March next year, former Lib Dem member John Leech believes that there should be a referendum on the final Brexit deal with Remain as an option.

Former Withington MP John Leech has vowed that the ‘fight for Manchester’s place in Europe is not over’.

The Liberal Democrat Remain campaigner said: “When Britain voted, marginally, to leave, there was no opportunity to vote for a destination, and I will not simply stand by and watch Manchester suffer unfairly for something they didn’t vote for.”

On 23rd June the UK voted narrowly to Leave with a result of 52% in favour of pulling out of the EU. However, Manchester voted overwhelmingly to Remain, with Leech’s former seat of Manchester Withington voting three-quarters in favour of staying put in the EU.

Last night’s vote saw 89 MP’s including 23 from Labour vote to block Brexit while a total of 461 MPs backed a motion in favour of Theresa May’s timetable for Brexit, while a similar number of MPs backed a move requiring the Government to publish its Brexit plan before it triggers Article 50.

Now standing as Manchester’s only opposition councillor, John Leech continued: “There was no say on how future trading relationships should be, or how we should work with other countries, and no say over things like criminal justice, law and order, ease of travel and health funding or climate change.

“Despite voting to remain, the people of Manchester are now stuck with the truly appalling consequences of a Leave campaign founded upon narrow-minded narcissism, scaremongering and outright lies.” added Leech

“The Leave campaign was littered with attempts to divide communities across the country which now provides absolutely no comfort to an already critically overstretched NHS, or Manchester’s plummeting air quality, or to any other of the countless industries that rely heavily on our close link with the EU.

“Nearly one in ten jobs in our region are linked to our trade with the EU and I will not stand by and witness as residents are left without an income because of this Government’s aggressive Brexit agenda set purely to satisfy Nigel Farage.”