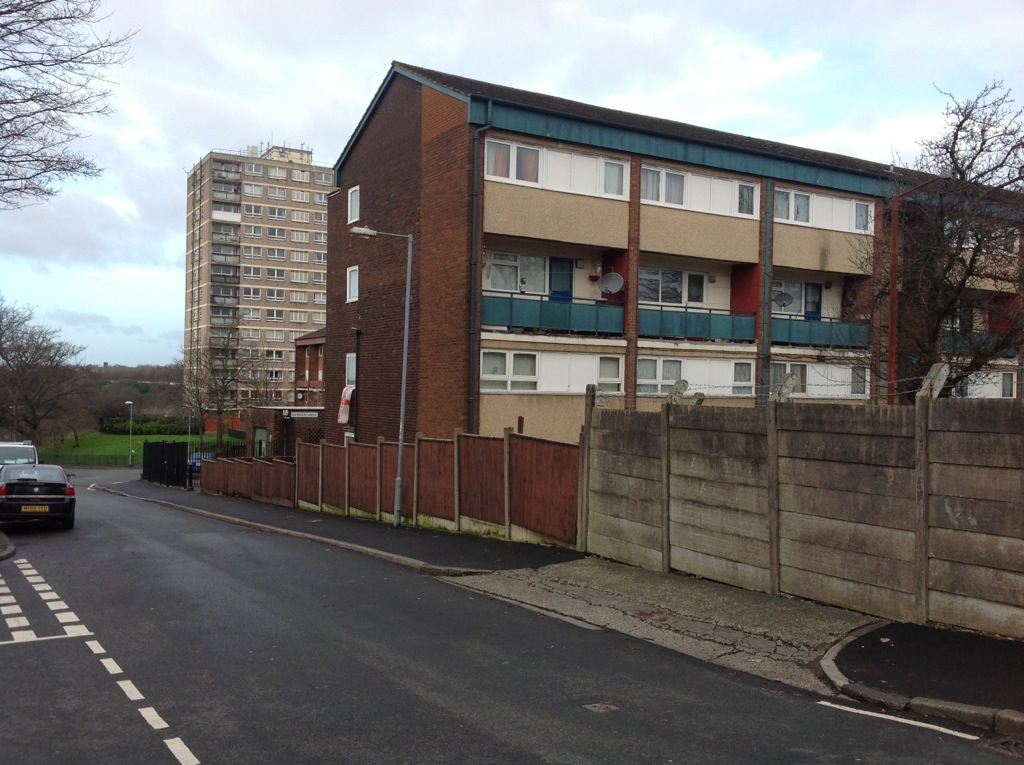 A new report out today and researched in Manchester reveals the clear link between land use and public health in English cities.

The report by the Royal Institute of British Architects (RIBA), ‘City Health Check – How Design Can Save Lives and Money’ compares three major health issues: diabetes, obesity in children, and physical activity in the nine most populated cities in England – Birmingham, Bristol, Leeds,Liverpool, London, Manchester, Newcastle, Nottingham and Sheffield.

It concludes that Taxpayers could save nearly £1bn a year if people could be encouraged to walk more each week, that seventy five per cent of people in the top English cities do not meet their recommended levels of exercise and that England’s obesity epidemic could be eased if cities and towns invested in better public spaces and green infrastructure.

The healthiest local authorities in English cities have almost half the housing density and a fifth more green space than the least healthy ones.

Greater Manchester does not come out of the report in too bad a state.Birmingham and Liverpool are the worst cities for health, the former has the least physically active adults and highest number of adults with diabetes and the latter has the most obese children.

Adults in Leeds are the most active out of the nine largest English cities; Bristol can boast the lowest number of adults with diabetes and obese children and the worst performing local authorities with the least physically active adults (parts of Birmingham, London and Newcastle) have twice the housing density and twenty per cent less green space than the best performing local authorities (parts of London, Sheffield, Manchester & Newcastle).

Manchester, says the report, has the highest level of reported self activity with two thirds of respondents saying that they failed to meet the recommended level of exercise.Residents said they wanted safer and more attractive streets to encourage them to walk more.

Nationally, the most common changes that people said would encourage them to walk more often were: if pathways were designed to be safer (24%) and parks and green spaces were more attractive (23%). This shows that it is the quality, not quantity of streets and parks that will encourage people in English cities to walk more.

England’s cities are home to more than half the country’s population and across the country walking trips have fallen by 27% over the last 15 years. In 2013 responsibility for public health was handed over from central Government to local authorities across England; the change of responsibility raises the possibility that real changes could be applied at a local level to improve our health says the report’s authors.

“At a time of austerity and increased concern with physical and mental wellbeing, it’s shocking to discover that just by making public health a priority when planning cities, we can save the country upwards of £1bn annually though reduced obesity-related healthcare costs.With responsibility for public healthcare devolved now from central Government to local authorities, it’s vital that planners and developers take the lead and ensure healthier cities.Local authority planning decisions have complex impacts on a local population’s health and wellbeing. RIBA’s report makes recommendations for decision makers at local and national levels on how to address the serious health crises English cities are facing.

It’s all black and white for latest Graphene research