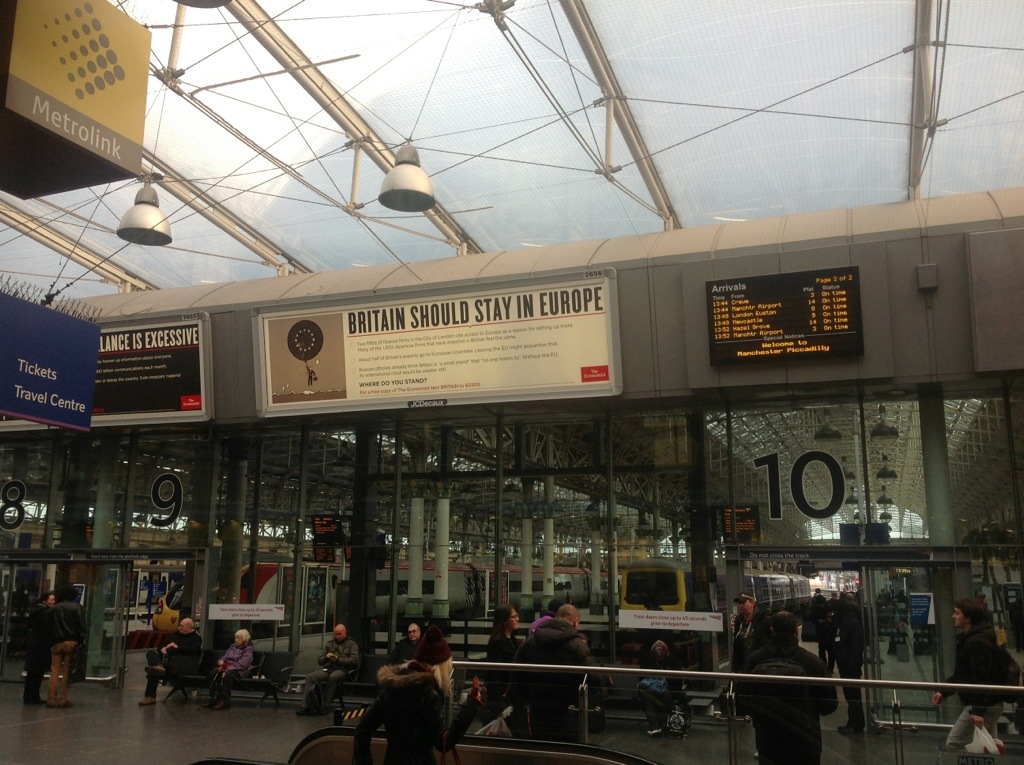 You may have noticed a few unusual political adverts appearing around Manchester’s Piccadilly Station in the last few days.

The Economist magazine has selected the city to showcase its Where Do You Stand? advertising campaign posters outside of London.Amongst the topics for commuters to discuss, Britain’s membership of the European Union and the use of electronic surveillance by governments around the world as well as fracking as an energy solution.

The campaign which first appeared on the London Underground, ” focuses on issues that are of global importance today and for the future,” said Susan Clark, chief marketing officer of The Economist. “We want to bring these issues to the fore to encourage people to think and take a stance. In true Economist style, the ads offer a balanced set of arguments that challenge existing viewpoints and stimulate debate.” 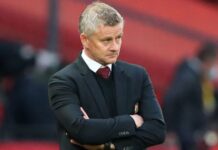