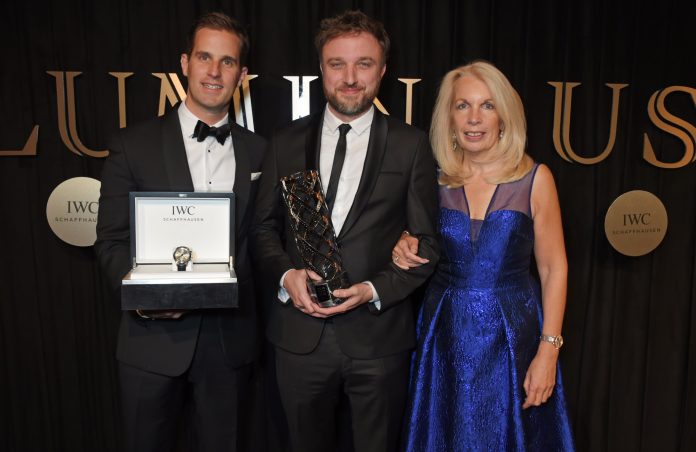 A young filmmaker from Oldham, whose first feature film is debuting at the London Film Festival this week, has been announced as the winner of a £50,000 bursary.

The bursary was awarded to Daniel Kokotajlo, to give him the time and financial support needed to start his second feature length film.

His film Apotasy, captured the attention of the judging panel, as his gripping debut calls on his experiences growing up as a former Jehovah’s Witness to depict a family struggling with a cruel choice: devotion to one another or to their faith.

Guy Garvey to become a professor of songwriting