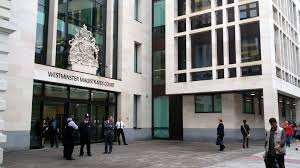 Atiq Ahmed aged 34 of Copster Hill Road, Oldham has been charged with five counts of possessing a document or record which contains information of a kind likely to be useful to a person committing or preparing an act of terrorism, contrary to Section 58 of the Terrorism Act 2000.

He remains in police custody and is due to appear at Westminster Magistrates’ Court today, Thursday 21 December 2017.

Victims of stalking, harassment and other sex crimes will be able to challenge sentences

Police searching for Blue Toyota Yaris after targeted attack in cyclist In Middleton this...