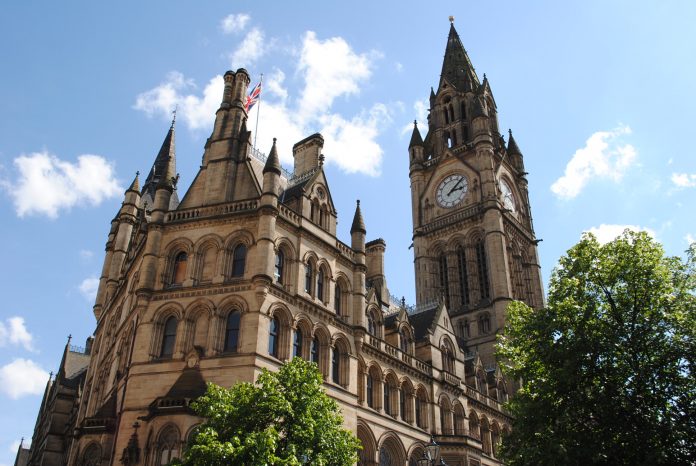 Early this week the  Government announced its intention to raise the referendum threshold for Council Tax increases, giving councils the ability to increase their element of 2018/19 bills by up to 5.99 per cent.

The rise is one per cent more than the previous cap, 4.99 per cent, which in Manchester would raise an extra £1.4 million in the first year.

But the Council is ruling out taking the option of the extra one per cent rise.

“Having agreed a budget on that basis, and with a large measure of public backing to increase funding to support adult social care, it would be a breach of faith with Manchester people to introduce a further increase on top of this simply because the Government have moved the goalposts again. An additional one per cent increase would also risk having a negative impact on people in the city who are on lower incomes and already struggling to make ends meet.

“We will therefore remain true to what we said to the public last year and rule out adding an extra one per cent to people’s Council Tax bills.”

Salford knitters cast on to celebrate the Bridgewater Canal