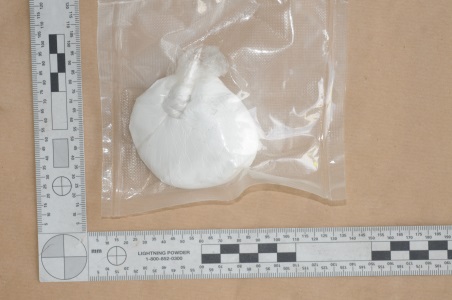 Greater Manchester Police alongside the National Crime Agency (NCA) searched the container on Chichester Street in Rochdale and discovered drugs, believed to be cocaine and heroin with a street value estimated at £500,000 and drug distribution paraphernalia.

This was following an investigation into organised crime in Rochdale.

Two men aged 36 and 40 were also arrested on suspicion of possession with intent to supply Class A drugs.

DI Phil Key from the Organised Crime Unit said: “Today has been a very successful day. We have taken incredibly dangerous drugs off the street and arrested two men for drugs offences.

“This is part of a long-running investigation into organised crime where we have worked alongside the National Crime Agency.

“Our investigation into organised crime will continue and we will not stop until we break the chain of organised crime and stop the flow of drugs from continuing to damage lives.”