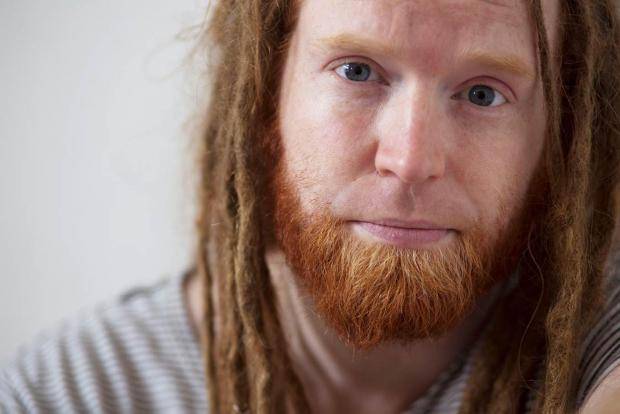 Newton Faulkner has announced a series of intimate live shows that will take place in June. This announcement marks the start of an exciting few months for Faulkner who celebrates over a decade in music this year. He plays Whiskers, Newquay on 1 June, Kings Tuts, Glasgow on 3 June, Deaf Institute, Manchester on 4 June and the Borderline, London on 5 June.

Having not played such intimate venues since 2007 the June shows will give fans a special opportunity to see Faulkner take it back to his roots, returning to the tiny stages where things first begun. Along with singles such as ‘Dream Catch Me’, ‘If This Is It’ and ‘Write It On Your Skin’ fans can look forward to hearing some of Newton’s renowned cover versions.

Having sold over 1.5 million records and with 180 million streams Newton Faulkner is one of the UK’s most successful singer-songwriters this millennium. Later this year he will be releasing a new album, his very first ‘Best Of’ featuring brand new tracks via Sony Music.

Tickets go on sale at 9:00am on Friday 11 May, available here