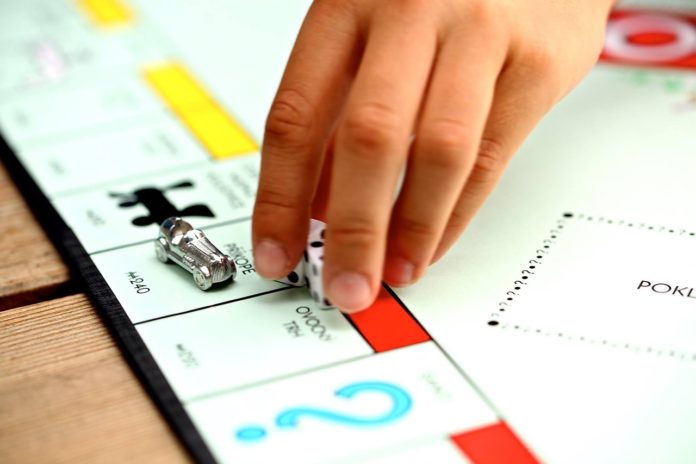 With the Christmas election just over a month away, Greater Manchester will become a battleground that Jeremy Corbyn’s Labour party will hope to take charge of. Following the news that Stockport’s Labour MP Ann Coffey will not be standing for the upcoming election, it will be up to Nav Mishra to persuade the people of Stockport to vote for herself, Labour and Jeremy Corbyn.

Corbyn, who identifies himself as a democratic socialist, will be hoping that a Twitter thread which has been doing the rounds on social media will not be taken as a foreshadow of what is to come should his party win the election.

The Twitter thread in question reviews the “mean-spirited and woefully ill-informed” MONOPOLY: SOCIALISM. Although despite the review criticising the game, it seems Hasbro created MONOPOLY: SOCILAISM as more tongue in cheek rather than a serious representation of the political theory. Either way, Socialism could be coming to us all this Christmas and if you have a hard right-wing Tory father in law, this could be the perfect Xmas gift for him.

Nick Kapur, the creator of the Twitter thread criticises almost every part of the game, from the ‘outdated’ tokens which include a typewriter, a pocket watch and phonograph to the ‘we are all winners school’ card.

The thread has racked up over 15,000 retweets and over 42,000 likes. Fortunately, the parody has not been lost on everyone. The original monopoly was of course a satirical take on the renter’s market. Whereas it looks as though MONOPOLY: SOCIALISM was created to be a satire of socialism.

For example, the ‘PASS GO Living Wage’ in MONOPOLY: SOCIALISM is only $50. Satirically emphasising that Socialism makes everyone poorer. In regular Monopoly when a player passes go, they receive $200 – although that is common knowledge now surely. There are also a variety of ‘Tax Time’ cards that the player can receive which state that ‘Socialism doesn’t come cheap’ and you must immediately pay the bank $100 – double the Living Wage. Whatever your political viewpoint – the game is funny, as long as you do not take it too seriously.

Unfortunately, quite a few Twitter users have taken it a bit too seriously. Ironically, the more Twitter users that slate this game for attacking socialism the more publicity the game gets which are likely to improve sales for the company behind Monopoly – Hasbro.

There has been, of course, a variety of different versions of the Monopoly board game since it was first inspired by the patented 1904 game – ‘The Landlord’s Game’ by Elizabeth Magie. Magie herself was a feminist comedian who invented the game in order to satirize capitalist rent seeking. Monopoly ended up in the hands of the Parker Brothers when they bought Magie’s patent in 1935 for just $500. They began selling the game in the USA in 1935 and in 1941. The game was even used to help World War 2 prisoners of war who were being held by the Nazis – talk about get out of jail free!

Almost everything coming out of the pop culture scene since the end of the second World War has been turned into a version of Monopoly in one form or another. Monopoly has transcended from a simple board game to a global brand. We now have the hugely popular McDonalds monopoly and also Star Wars Monopoly. Monopoly has also entered the video game market; Monopoly ranks as one of the best high variance slots games whilst users can also play different versions of the classic board game through Monopoly live games and various mobile phone apps.

Of course, nothing beats sitting down with your family or friends and playing the board game version. And with this version you can get revenge on your ‘funny’ Conservative uncle who isn’t actually funny after he bought you Millennial Monopoly for Christmas. The look on his face once he opens-up MONOPOLY: SOCIALISM will be priceless. Now get too it comrade! The ‘Community fund’ isn’t going to fill itself up! 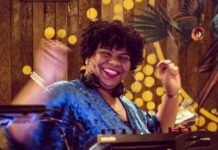 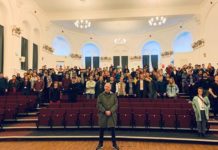 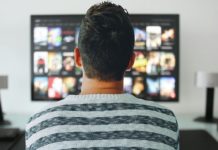 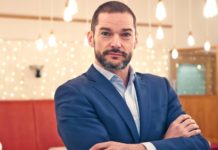 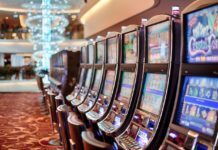 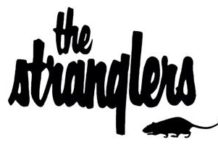 The Traveller’s Guide to the Best Manchester Land-Based Casinos