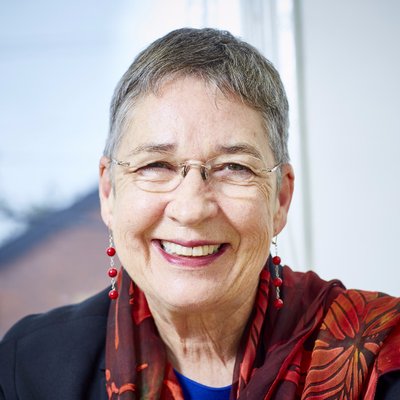 Stockport MP Ann Coffey has announced she will not be standing again in the upcoming general election.

Coffey was first elected as an MP in 1992 but resigned from the Labour Party early this year in protest at Jeremy Corbyn’s leadership joining the Change Party of six.

She was chair of the All Party Parliamentary Group for Runaway and Missing Children and Adults.