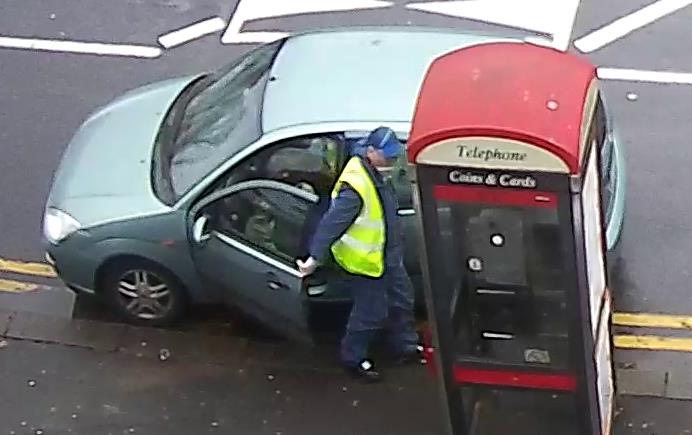 A Post Office van pulled up outside the Post Office store on Middleton Road and as the driver got out of the van, he was confronted by two offenders who were armed with a machete and firearm.

The men made off with a quantity of cash and fled the scene in a light blue Ford Focus, which is still outstanding.

No one was injured but the driver was left understandably shaken.

Inspector Jonathan Shilvock, of GMP’s City of Manchester division, said: “The victim and witnesses were left extremely shocked by this incident, and the people responsible clearly have no regard for the public’s safety.

“We are appealing to members of the public to assist us in identifying the men in the images we have released, as we want to speak to them in connection with the incident.”

Anyone who may have witnessed the incident, or have information about those involved, should call police on 101 quoting incident number 729 of 4/11/2019, or the independent charity Crimestoppers, anonymously, on 0800 555 111.

Liverpool man jailed for five years after caught with £20K of drugs at Manchester...