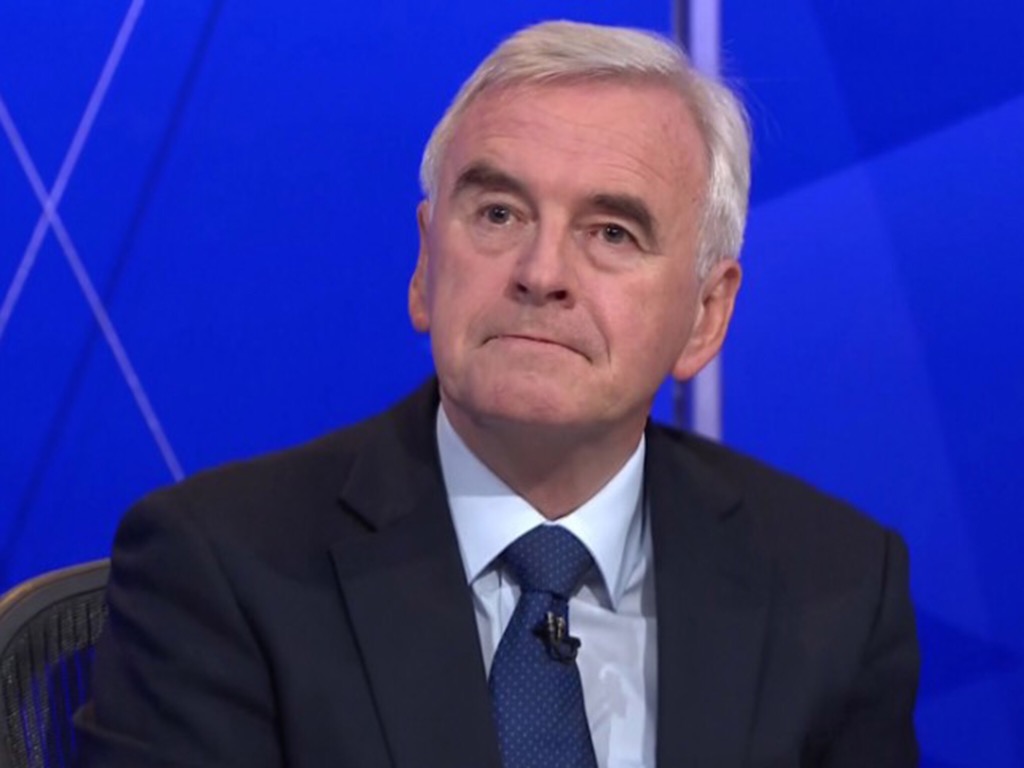 A ‘Bank of the North’ could help unlock the potential of the North of England, delivering finance for critical local infrastructure and supporting lending to high-potential local businesses according to the Shadow Chancellor John McDonnell.
At a speach in the North East this morning the Shadow Chancellor says that he wants Labour to ‘mobilise £500 billion into the economy’ as part of his proposal for a National Investment Bank, and would look to establish a network of regional banks, publicly accountable and locally managed, with specialist local knowledge.

In plans to unlock the potential of the North of England he told the audience that neither Whitehall nor the City of London  doesn’t always know best.

“We should be handing the power to make decisions about local areas back to the people who know them best – those who live here. Devolution has to be more than a slogan. It has to mean trusting those across the rest of the country to make the decisions that are best for themselves. It means giving employees real power in their companies, with seats on boards. It means employee ownership and new co-operative enterprises to give those who work a stake in the wealth of society. Central government should be there as the backbone for this transformation.”

In a wide ranging speach he added:

If you live in one of the poorest boroughs – the bottom 10 per cent on the deprivation index – you’ve seen councils cut spending by £288 per person since 2010. What’s the figure for the top 10 per cent? £44

‘Coronavirus coughs’ at key workers will be charged as assault, CPS warns