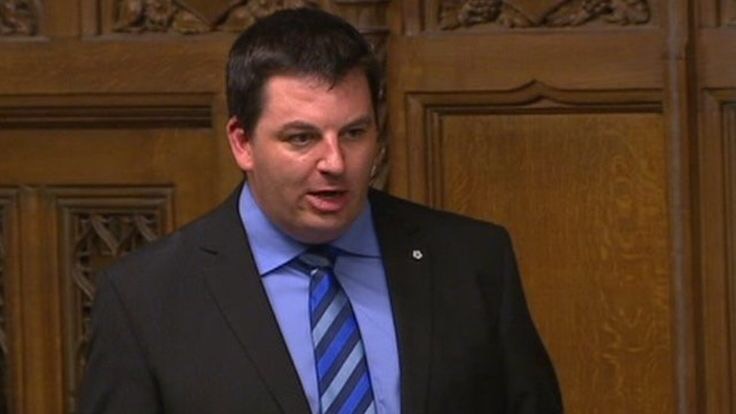 Conservative MP Andrew Percy has been confirmed as the new Northern Powerhouse minister. He takes over today from Stockton South MP James Wharton, who has a new job as a minister for International Development.
Despite the sacking of former Chancellor George Osborne from the Cabinet, a ﻿government spokesman said the Northern Powerhouse “will continue to be a priority”.

Mr Percy said he was “keen to give this role my best shot”.

The MP, who was formerly junior local government minister, added: “I’ve never chased a ministerial job, I didn’t in the last Parliament and I didn’t in this one. However, we do live in somewhat bizarre times.

“Anyway, I’ve decided to accept this position and, as a proud Northerner, it is one of the few roles in Government I would actually quite relish. I hope having served 10 years as a local councillor before becoming an MP, I also have something to contribute on the local government front. I’ve always championed our area as a backbencher and now I get to champion the North within government.”