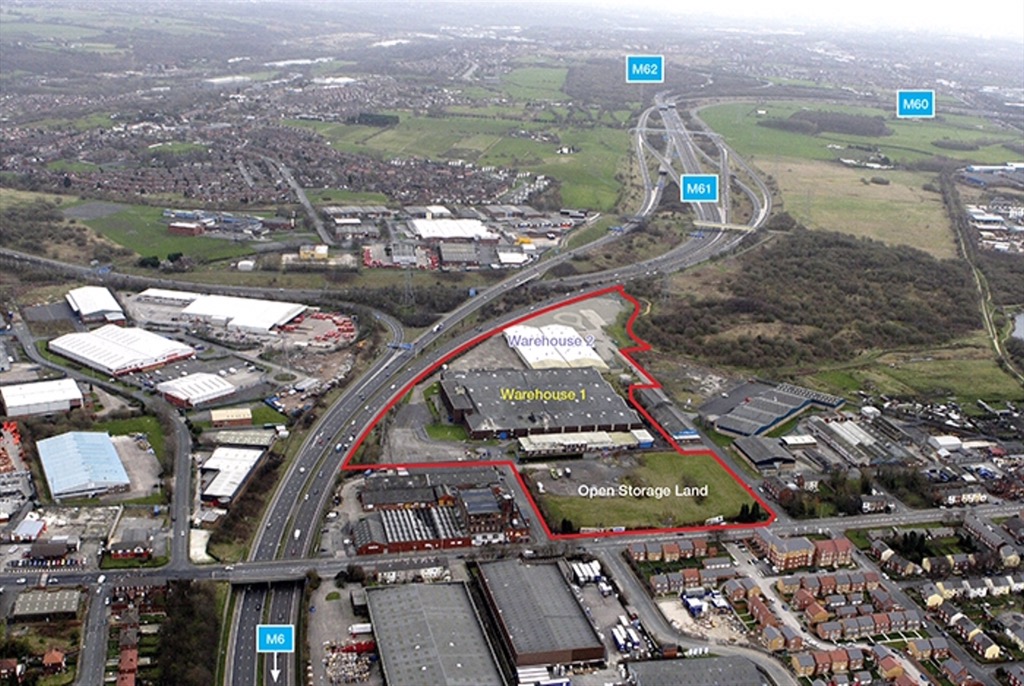 Nine out of ten new homes being built in Salford are being built on brownfield land.
That’s the findings of the latest residential development monitoring report published by Salford City Council.

The report, which covers the period April 1, 2015 to March 31 this year shows that 87.9% of new homes built in the city were on brownfield land, with just 12.1% on greenfield sites.

And despite approval being given for dozens of apartment blocks, more houses than apartments were actually built in the city over the past year.
Councillor Derek Antrobus, lead member for planning and sustainable development, said the council was encouraging developers to use brownfield sites as far as possible.

“These statistics show that 1,354 new homes were added to Salford’s housing stock last year with the bulk of development in the inner city areas of Broughton, Irwell Riverside and Ordsall. Only 164 homes were built on greenfield sites,” he said.

“Salford needs new homes and we need as many as possible to be built on brownfield sites. This not only eases pressure on green spaces but it means new homes are built closer to existing jobs, schools and shops.

“Government policy does not allow us to reject greenfield development as we could in the past. But 96% of planning permissions which have not yet been implemented are on brownfield sites.

“We want to make sure we use up brownfield land before contemplating significant release of further greenfield sites. As Salford’s population continues to grow, that will be the challenge for the next few decades.

“It is a challenge we must address today if tomorrow’s generation is to have enough homes to live in.”