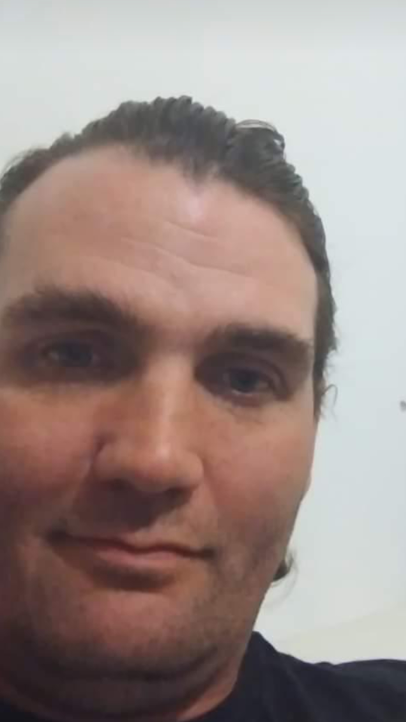 Paying tribute to Alan, his family said: “‘Alan had a heart of gold and would do anything for anyone.

“He has left a lasting impression on everyone’s hearts who has met him.

“Alan was a loving son, brother, and father to his young daughter. He is gone but will never be forgotten.”

The investigation in to Alan’s murder is ongoing.

A 26-year-old man and a 43-year-old woman have been arrested on suspicion of murder. They remain in custody for questioning.