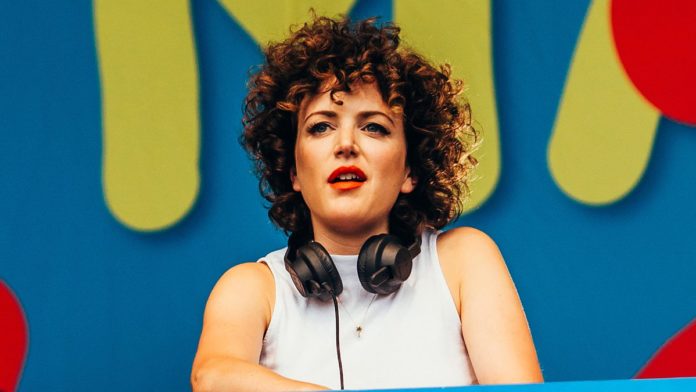 Annie’s role as an ambassador for Reform Radio will see her supporting and strengthening the work of the award-winning social enterprise, which uses the engagement of radio and music to work with young people looking for employment.

“I’m really honoured to take on the role of ambassador for such a brilliant organisation as Reform Radio. The work it does is vital in charging up young people with the confidence they need to go out there in the world and gain employment, and all through the medium of radio and music, which are my two first loves. The team are passionate and progressive and hungry to grow, and I’m excited to work with them to try and help Reform Radio gain as many young people coming through its doors as possible.”

Reform Radio, which started life in a South Manchester basement back in 2013, has been growing its reputation not only as a game-changing arts organisation and social enterprise but notably as one of the world’s most respected online stations.

Beyond 24/7 broadcasting of the best in music, arts and culture, the non-for-profit station is committed to developing the next generation of young people for the audio industries, and engaging young people from disadvantaged and diverse backgrounds.

“We are so excited to welcome Annie as the first-ever Ambassador to Reform Radio. As a majority female lead organisation with a strategic commitment to diversifying the music and broadcast industries, we’ve looked up to Annie’s own work in these areas and look forward to learning from her and working together to continue to make this change.”

Providing real-life opportunities to engage, teach and develop skills in young people looking for employment is at the core of what Reform is all about and Annie’s own work aligns perfectly with the values and mission of the station.