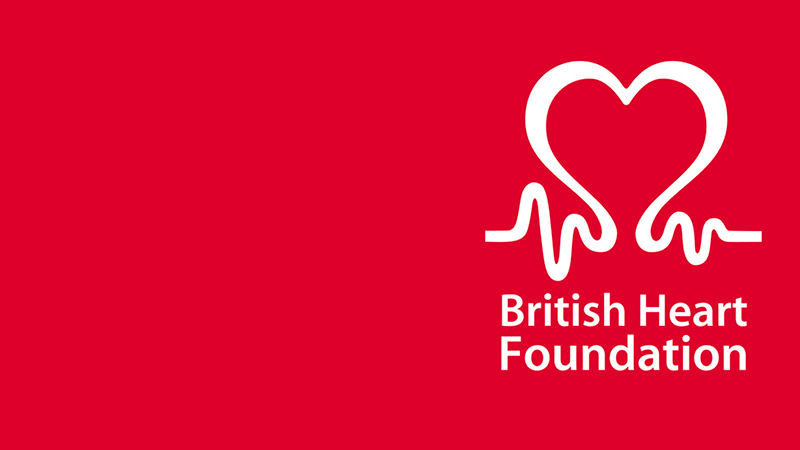 British Heart Foundation (BHF) funded professor is calling on Mancunians to take part in the Manchester to Blackpool Night Ride, sponsored by Tesco, on Saturday 26th September and raise funds for the charity’s life saving medical research.
The BHF is the largest independent funder of heart research in the UK; in 2014 the charity invested more than £100 million in research funding scientists at more than 50 different research locations in the UK – including Manchester.

British Heart Foundation funded Professor Cossu and his team, at the University of Manchester, are dedicated to research which could mend broken hearts.

Heart attacks kill more than 3,000 people prematurely1 each year in the North West. Professor Cossu and his team are studying cells that could promote repair or help replace damaged heart tissue after a heart attack. This could ultimately lead to new treatments to help over half a million people who are debilitated by heart failure, often caused by a heart attack.

Professor Giulio Cossu, a BHF-funded researcher at the University of Manchester, said: “Donations power our research so we’re enormously grateful to all the BHF’s supporters whose pedalling brings in the pounds.

“We’ve been making good progress in the lab here in Manchester but it’s only with continued support for our research that we can turn our discoveries into treatments for people living with heart failure.

“I’m hugely proud of being funded by the BHF and everyone who signs up for this challenge should feel equal pride in the difference they’re making for people with heart conditions.”

A BHF event is the perfect way to support the nation’s heart charity, save lives and improve your own heart health at the same time.