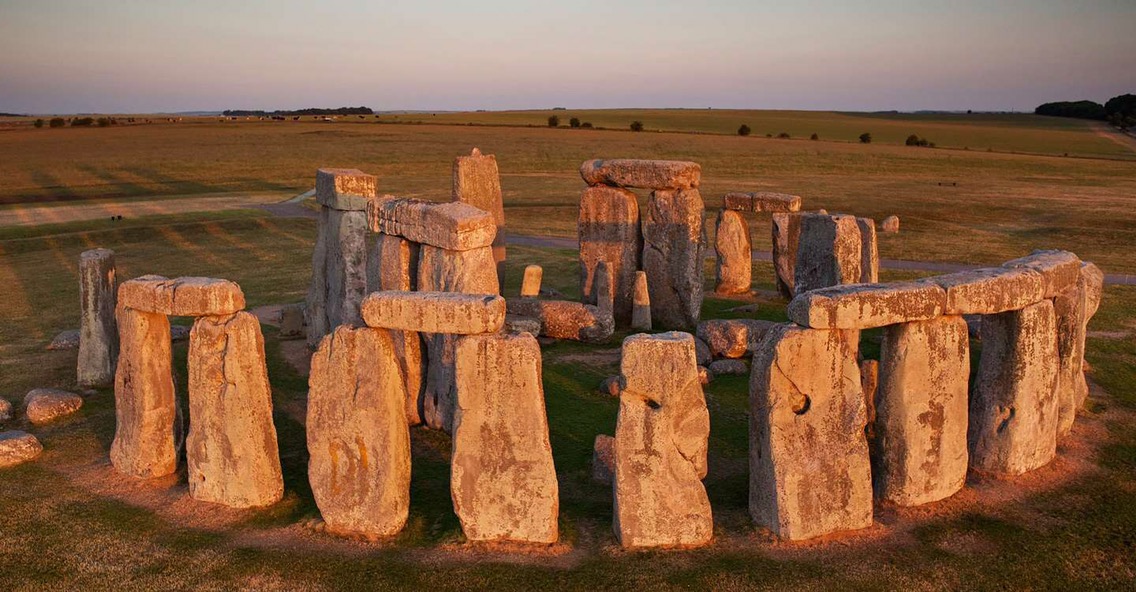 A newly launched app from a researcher and a team of technicians at the University of Huddersfield, will turn smartphones, tablets and computers into time travel devices, enabling users to see and to hear ancient and mysterious sites such as Stonehenge as they were in the distant past, before they fell into ruin.

The University’s Reader in Music, Dr Rupert Till  has a global reputation for “sound archaeology”, including investigations into the acoustics of ancient spaces, and for recreating the music and instruments of early civilisations.

Now, his research into the sound properties of sites that include Stonehenge and prehistoric cave dwellings in Europe has led to a free app named the EMAP Soundgate that can be downloaded for PC, Mac, Android and iOS operating systems.

The sonic dimension of the new app is the most significant innovation, said Dr Till.

“There are a number of computer game-like walkarounds for different historic sites, but what is new with our app is the ability not only to seewhat a site like Stonehenge used to look like, but also to be able to hear what it used to sound like, by integrating acoustic modelling. Also, the use of recordings of relevant ancient musical instruments is very new.”

In addition to Stonehenge, where Dr Till has conducted extensive research on the original acoustics, the first release of the app enables users to make visual and sonic virtual tours of two other World Heritage sites – Palaeolithic Age decorated caves near Altamira in Northern Spain, and the ancient Roman theatre at Paphos in Cyprus.

New sites could be added to future releases, and there are also plans to adapt it for virtual reality headsets.

What you see today at Stonehenge is a remnant of what used to be there, so it will be very interesting for visitors to have this app showing what it used to look like at different periods, from the beginning of its development through to its completion about 4,000 years ago,” said Dr Till.

CDs Ancient musical instruments will also form part of the app’s sound bank. Dr Till’s recent activities have included the production of recordings for the European Musical Archaeology Project. They have included an acclaimed disc of Viking age music and the sounds made by ancient bone flutes.

Labour Deputy leader Tom Watson to step down as MP