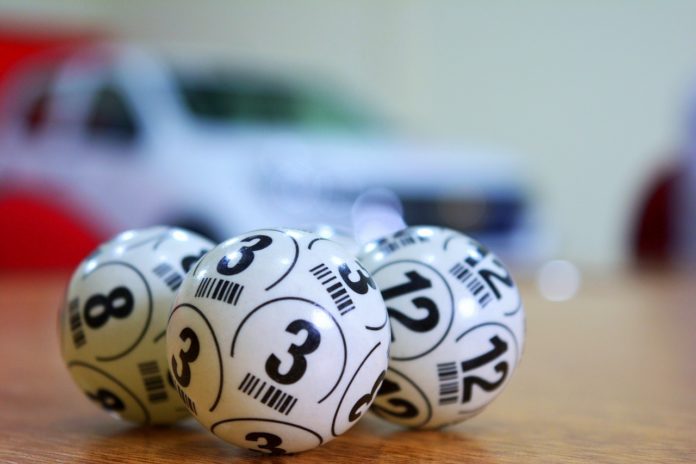 There’s no doubt that the bingo industry in the UK has shrunk since 1963, when the nation’s club membership peaked at a staggering 14 million. This highlighted the popularity of the game during this period, particularly as club membership grew whilst dance hall and cinema number declined.

According to the UK Gambling Commission, there are now just 615 licensed bingo premises in the UK, with this number down by almost two-thirds in comparison with 30 years ago.

However, bustling cities like Manchester remain hotbeds for gambling activity, with this region home to some of the best clubs in the whole of the UK. Here, we’ll look at the top three and ask why they’re so popular with the British public.

Club 3000 is one of the most renowned bingo chains in the whole of the UK, and one that has numerous active outlets stretching from Cardiff to Middleton.

In total, there are 14 halls in this prestigious chain, including two in the city of Manchester. The first of these is actually located in the bowels of Old Trafford, which means that it gets regular traffic thanks to the popularity of Manchester United and Lancashire County Cricket Club.

It’s the Walkden club that is by far the most impressive, however, with this region’s Club 3000 hall incredibly large, modern and supremely colourful.

As well as hosting traditional bingo iterations, visitors to the club can also access a range of electronic games during their visit. The site is also home to several high stakes’ slots and gaming machines, with some of the prizes on offer second-to-none.

These range from vouchers to cash, with top prizes ranging up to £25,000 for some lucky punters. The occasional game even enables players to compete for brand new cars, so there’s always something to play for at this incredible club!

The Walkden site is arguably the jewel in the Club 3000 Bingo crown, and even if you’re an avid online player who’s familiar with the popular www.bingobonuses.org.uk  site, we’d recommend that you pay the venue a visit.

Next up is the Cosmo Bingo brand, which also boasts two excellent halls in the popular Manchester towns of Eccles and Stalybridge. Our focus is fixed on the Eccles site, however, which has been around for more than 50 years and has become a staple of the local community.

As you’d expect, the venue is regularly packed to the rafters, with the local players incredibly sociable and known to compete for up to four-figure prizes in some instances.

Cosmo is also one of the most forward-thinking bingo brands, and one that regularly offers the Eccles locals access to generous promotions. These range to discounted entry fees to completely free games, meaning that players can often compete got large prizes without ever committing their hard-earned cash!

The Eccles site is definitely the flagship Cosmo Bingo outlet, and one that continues to draw avid players from all over Manchester and throughout the UK.

Last, but by no means least, we come to the exciting Bucky Bingo outlet, which is located in the heart of Manchester and has been a popular haunt for locals ever since the 1960s.

This fun bingo hall is also just a stone’s throw away from Manchester’s iconic art gallery and opera house, which means that it can be visited as part of a day trip to the city or an extended weekend break.

The hall itself also takes pride of place on the bustling John Dalton Street, meaning that it benefits from a steady and constant stream of traffic throughout the day.

Interestingly, Bucky Bingo is Manchester was also recently listed as a finalist in the coveted Which? Bingo awards, which underlines its popularity amongst players and the quality of service that it provides.

If you think this outlet may be the one for you, you can test it out by playing through the brand’s online site. This should give you a clue about what to expect as a player, whilst it will certainly whet your appetite about what’s to come if you visit the site!