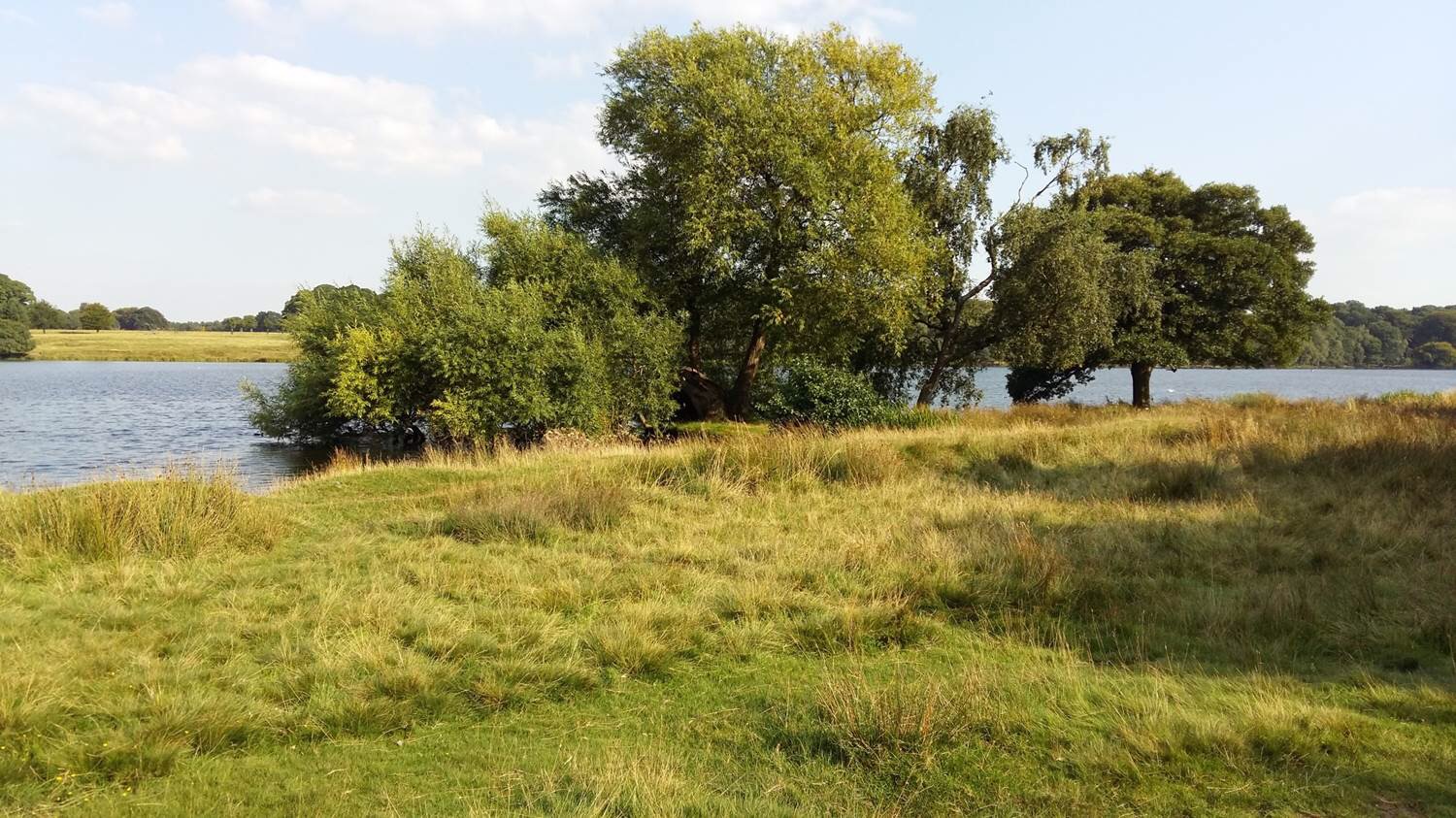 Prompted by the advent of autumn and the glorious russet colours that accompany it at Tatton the Ranger team have come up with a way to share this most beautiful of seasons and the changes thereafter throughout the whole year.

This veteran Willow with its Birch and Alder neighbours have been nominated to be the subject of #tattontreeaday, potentially turning it into a bit of a celebrity in the world of dendrology. Each day a photograph of the Willow tree will be shared on twitter using #tattontreeaday for all to see.

In taking a daily image around midday in exactly the same spot, the intention is to capture a year in the tree’s life from its autumnal glow, to its shedding of leaves, to its snow bent branches to its budding new life. What chooses to inhabit it? How does its environment change, and how do our visitors relate to it?

Tatton has thousands of mature trees in the parkland consisting of predominantly broadleaved native species with occasional exotics scattered throughout. This particular tree has been selected for its character, location and impressive backdrop.

For those wishing to view the tree they can see it at www.tattonpark.org.uk/tattontreeaday. In addition they can pay the tree a visit at Tatton where it can be found on the east side of Knutsford drive, approximately half way along the length of Tatton mere.