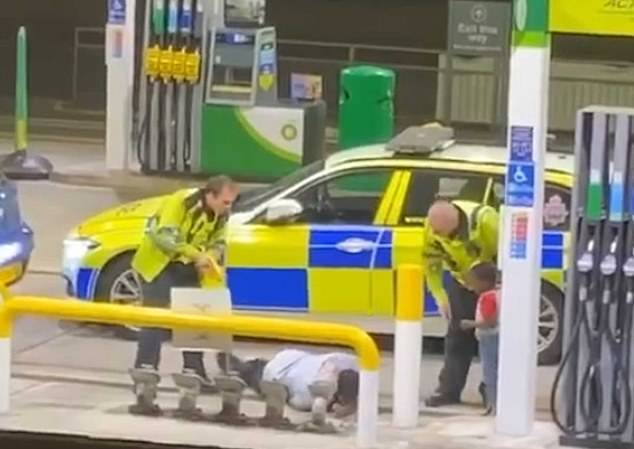 The police watchdog is investigating a series of incidents involving Tasers and has called for “greater scrutiny” of their use by officers.

The news comes as the Independent Office for Police Conduct (IOPC) confirmed it had launched a probe after a man was Tasered by officers and collapsed on the ground in front of his distressed young son.

The body’s director general Michael Lockwood said the decision to look at three more incidents came amid growing concerns about the “disproportionate” use of the weapon against black people and those with mental health problems.

Mr Lockwood said: “The IOPC recognises that the use of Taser is important in helping officers respond to often dangerous and challenging situations.

“However, more officers are now carrying Taser and there are growing concerns both locally and nationally about its disproportionate use against black men and those with mental health issues.

“Robust oversight of cases involving Taser is essential for maintaining public confidence in the police use of this kind of force.

“We need transparency around how and when it is used, and a visible demonstration that police forces are learning from their experiences of using it.”

Mobile phone footage was widely circulated on social media which prompted criticism of the police arrest of Desmond Ziggy Mombeyarara.

The video shows an altercation between Mombeyarara, 34, from Old Trafford, and two officers before the Taser is used, on a garage forecourt in Stretford, on May 6.

He is seen standing next to a marked police car and puts down his crying son moments before he falls to the ground as a Taser is fired by one of the officers.

The boy then becomes hysterical and screams “daddy”.

In court he admitted a string of driving offences but denied two counts of resisting a constable in the execution of their duty. The case has been adjourned until a later date.

This is a damning report and those responsible should be held to account says...