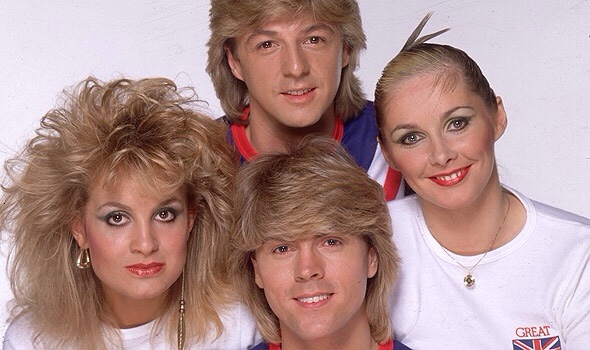 Our performance in the Eurovision Song Contest in recent years has failed to live up to the heights of Bucks Fizz, Sandie Shaw and Cliff Richard but now a new study at Manchester Metropolitan University will look at how Brits represent their national identity through the contest.

Researcher Jamie Halliwell, working in the University’s department of Human Geography, is interviewing selectors, fans and BBC producers about their Eurovision experiences, and analysing Britain’s entries over the past ten years.

Despite it being a huge, if somewhat tongue-in-cheek, part of our culture, no real research has been done into Britain’s Eurovision entries.

“Most of the research I have seen focuses on Eastern Europe – there has not been much in the way of how we perceive ourselves,” said Jamie.

He continued: “With the Scottish referendum coming up for example, if Scotland do go independent it will raise questions about how we then represent ourselves, so it’s an important question to ask regarding what’s going on politically.”

He believes that Eurovision entries reinforce a country’s image of belonging to, or being separate from, Europe, citing Russia’s 2000 entry Solo, which featured colours from the country’s flag in the costumes and many reference to their alienatingly cold weather.

“Now everyone has become ‘European’, for some countries Eurovision is a way of projecting that, while others want to distance themselves from banal Europeanization – they see that as more authentic,” he said.
Jamie added that the “postcards from” feature before each televised performance can also be telling. “For example the 2010 Bosnian entry showed a bridge in Mostar that had collapsed being repaired – the country was literally rebuilding itself,” he said.

The research, which will also look at British pop culture, media and cultural geography, will take place over the next three years, including field research at this year’s Eurovision contest in Copenhagen, where Jamie will be interviewing Eurovision fans about how they perceive UK national identities and Europeanization.