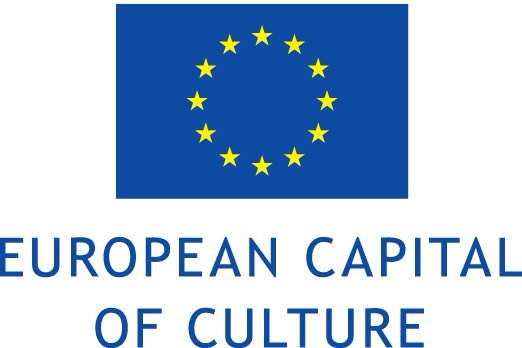 Manchester Culture Capital 2023!!! how does that sound?

Well an email has dropped into the About Manchester Post box this afternoon from Manchester’s Liberal Democrats who are putting forward the proposal at tomorrow’s council meeting.

The UK, say the party, has been given the opportunity to nominate a city for the 2023 accolade. It was last held by a UK city in 2008 when Liverpool won the title.

Manchester is an amazingly cultural city and would put on a series of ground breaking and unique events as European Capital of Culture in 2023.

The opportunity, he says, for the city to host a European Capital of Culture would provide Manchester with an enormous opportunity to generate considerable cultural, social and economic benefits and legacies.

“You just have to look to Liverpool to see how beneficial it would be. The city saw a £753.8m boost to the local economy, millions of visitors and people’s perceptions of the city transformed.”

John Leech, South Manchester’s MP and Lib Dem Culture Spokesperson, said: “I am supporting this bid because Manchester is a hotbed of cultural activity and talent and would be the ideal European Capital of Culture in 2023. This title would help take us to a truly world class level and make our city an even better place to live.”

What do we think?

Could Trump win? Salford Uni expert thinks so thanks to Social Media