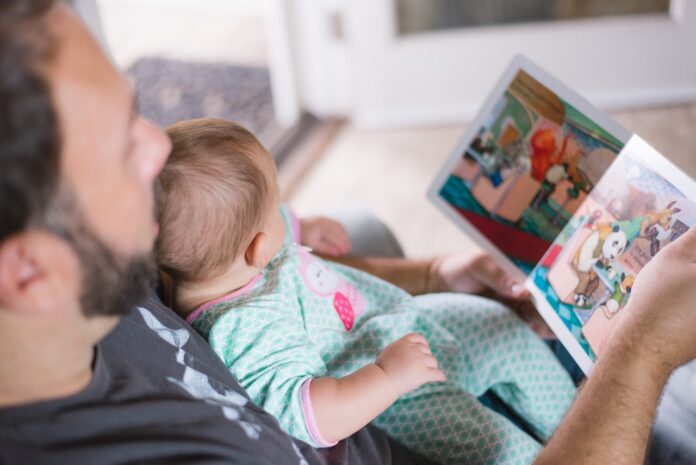 The recent lockdown has not been an easy time for families, with many parents juggling working from home, childcare and home schooling the kids like true superheroes. But despite the challenges of the past few months, families still found ways to come together and make the most of the prolonged time spent with their loved ones, often bonding over their favourite family activities.

Just in time for Father’s Day, and the yearly quest for the perfect gifts for our dads and father figures, a nation-wide poll from retailer Menkind reveals how dads across the land made the most of family time during lockdown, and their favourite activities that helped them bond with the kids.

Lucky dads who were at home with the kids throughout the recent lockdown made “mens sana in corpore sano” their motto. According to the survey findings, dads made staying active a top priority – close to half exercised or played sports together with the family more than before, while two in five dads confessed that sports and exercising helped them bond with the kids during lockdown.

With ditching the daily commute and having more time on their hands, father figures across the nation bravely embraced new roles: one in ten dads played sports coach to their kids, and a fifth became the self-proclaimed house chef.

Many dads made an effort to keep healthy, with a fifth of dads declaring they started eating healthier, and one in ten even started practising a new sport, according to the survey.

Playing games, both online and traditional, was a go-to activity for families to pass the time and stay entertained during lockdown. But the positive effect of playing games went further than that, with over a third of dads saying video games, alongside board games, card games and puzzles were amongst the top family activities that helped them bond with the kids.

And with some expert studies showing the positive aspects of gaming for brain health or memory, it definitely seems like UK families reaped all their benefits. In fact, close to half of dads listed “beating the kids at video games” as their top unexpected joy of lockdown with the family, while a fifth confessed they now share their kids gaming passion and are keen to play more video games together after the lockdown.

According to the new survey, keeping the kids engaged was listed as a top challenge of lockdown by a fourth of resident dads. As a result, dads got creative and stepped up their DIY game, teaching kids how to use tools, building things together and even embarking on arts and crafts projects. Half of UK dads reported that DIY projects were among the top lockdown activities they engaged in more than before.

Spending more time at home with the kids allowed dads to enjoy the simple pleasures of family time, and engage in their favourite family activities. Among these, DIY, arts and crafts projects had a positive effect on the father-children relationship, with dads listing these in the top ten family activities that helped them bond with their kids.

More importantly, dads found comfort in taking on DIY projects with the family, with over a third saying DIY has helped them overcome the challenges of lockdown, and a fifth voting DIY activities as their biggest joy of lockdown with the family.

Not only did dads become the resident house chef during lockdown, as confessed by a fifth of UK’s father figures, they also developed a penchant for eating and cooking healthier. A fifth of dads attribute their healthier habits to having more time on their hands to prep meals.

As home baking became more and more popular since the beginning of the lockdown period, it seems like UK dads happily embraced the new foodie trend, with more than half confessing they cooked and baked more than before the lockdown.

While excessive screen time has, no doubt, been a worry for parents during lockdown – a third of dads listed it in their top challenges of spending time in lockdown with the kids, tech and social media have proven invaluable in helping families stay in touch remotely, keep up with work and their hobbies, and perform many other essential tasks online.

In fact, as revealed by the new findings, two in five UK dads admitted that spending a lot of time video chatting with family and friends was instrumental in helping them overcome the challenges of the recent isolation period, as well as helping them bond with the kids.

On a positive note, spending time on social media to distract themselves from the challenges of lockdown was only practised by less than one in six dads. 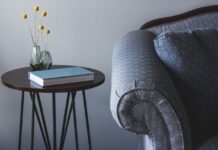 The home design trends that are taking over Instagram 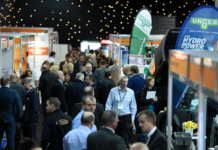 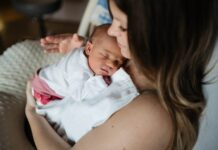 Birth Trauma And How To Know If You Have It 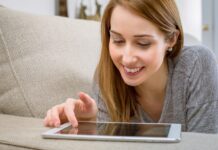 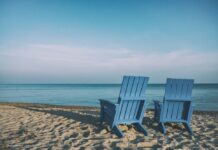 Fifth of over 50’s retirement plans impacted by COVID-19

How The Work-Life Balance Is Influencing Modern Office Designs

Wake up and order a duvet cover