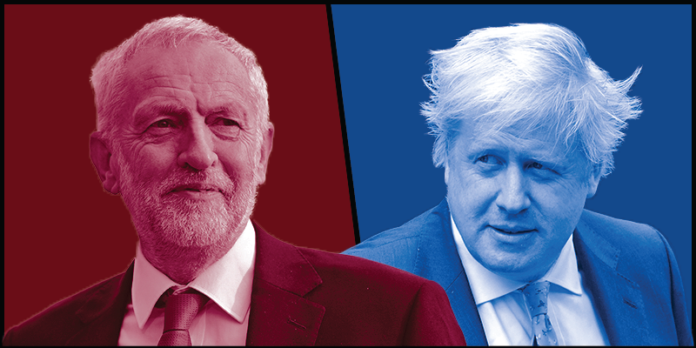 The two party leaders with a most realistic chance of emerging from this election as prime minister go head-to-head in Salford, in the first such one-on-one TV debate in British electoral history.

The debate will be broadcast  live on ITV and hosted by Julie Etchingham, at 8 p.m. tonight.

The leaders will stand behind podiums in front of a live audience of around 200 people. Both will deliver an opening statement of one minute and a closing statement of 45 seconds

ITV viewers have submitted questions; those chosen will “broadly reflect a range of society, from different political backgrounds,” the broadcaster said.

Ahead of the debate, Boris Johnson has written to Jeremy Corbyn asking him four questions which include asking the Labour leader whether he would campaign to remain or leave in a second referendum and whether the party would pledge to end free movement.

Want to Buy Instagram Followers UK? Here’s What You Should Know

Manchester’s voice calls for Greater devolution for our cities