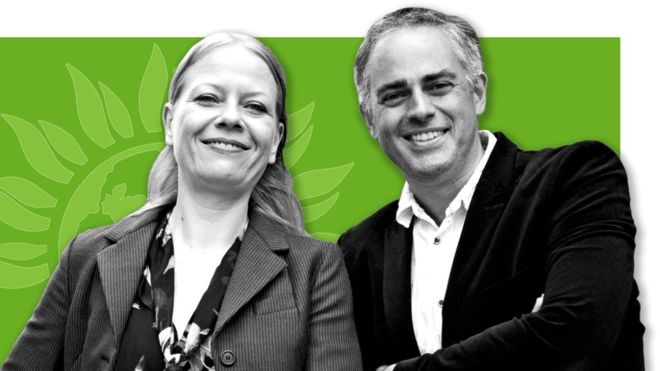 The Green Party will be the first to publish their election manifesto this morning.

Co leaders Siân Berry and Jonathan Bartley will reveal the party’s manifesto at an event at the London Wetlands Centre this morning.

The party will present their manifesto as ten parliamentary bills that Green MPs will seek to bring forward.

A Green New Deal Bill will cut carbon emissions to net zero by 2030, a People’s Vote Bill and laws introducing a universal basic income, abolishing tuition fees, and introducing proportional representation and votes for 16- and 17-year-olds.

The NHS Reinstatement Bill will increase funding for the NHS by at least £6bn per year, until 2030.

The party proposes borrowing £91.2bn a year to pay for capital expenditure. A further £9bn would be raised through tax changes including increasing corporation tax to 24%.

Co-leader Sian Berry will promise to “hit the ground running,” at the launch of the party’s manifesto, because “the future won’t give us another chance to get these next two years right”.

Terrifying Tipples from Cazcabel Tequila at The Ivy