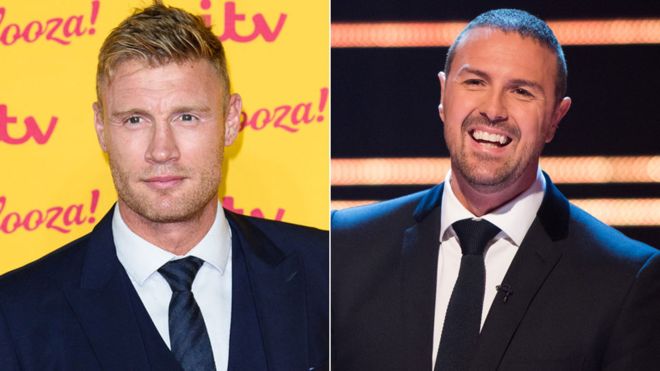 The next series of the BBC’s motor magazine show Top Gear will have a North West feel as it will be hosted by former Lancashire and England star Andrew Flintoff and the comedian Paddy McGuinness.

The pair will take over from Matt LeBlanc, after he steps down from presenting duties at the end of the next series and will be joined by former racing driver Chris Harris to complete the new-look line-up.

Filming for series twenty seven will begin in early 2019.

Flintoff said: “It’s not often you have the chance to do both of your dream jobs, but I’m now lucky enough to say I will have.

“I’ve always been passionate about cars and I’m so excited to be joining the Top Gear team.”

McGuinness commented: “Getting the Top Gear gig is a real honour and I’m thrilled the BBC have given me this opportunity.

“To be hosting a show I’ve watched and loved from being a small boy is beyond exciting.”

Patrick Holland, Controller of BBC Two, says: “This is a thrilling manoeuvre from the Top Gear team and I’m relishing what this trio will deliver. Both Paddy and Freddie love their cars but more than that, they’ll bring a new energy and competitive spirit to Top Gear. Chris Harris might have the greater car skills, but when it comes to the infamous Top Gear challenges, he’s going to have to bring his A-game to have the beating of these two.”