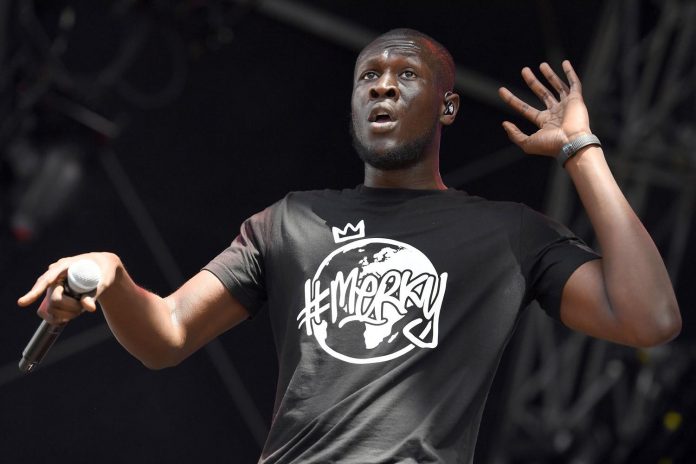 Legendary grime artist and ‘King of the North’, Aaron Davis, better known as Bugzy Malone, has been recognised for his success and contribution to the city of Manchester, with an inaugural award, aptly named after his latest album B. Inspired

The City of Champions Hall of Fame recognition is awarded through a partnership between Manchester City Council and The Diane Modahl Sports Foundation (DMSF), a foundation which champions young people from disadvantaged areas in the North-West and aims to help empower them in all areas of life.

Bugzy has achieved incredible success as one of the UK’s biggest independent grime artists. He gave Manchester a voice in the London dominated grime-scene, being the first grime artist from the city to have commercial success in the UK. His Mancunian accent is a trademark of his vocal style.

The grime rapper has had four Top 10 EPs, earned a MOBO nomination and his ‘B Inspired’ tour is the biggest headline tour to date by any grime artist. In 2017 he performed in his home city at ‘We Are Manchester’, a gig which saw the reopening of the Manchester Arena after the tragic terrorist attack in the city.

Bugzy’s lyrics describe harsh realities he has faced. Born in a poverty-stricken household in Crumpsall, Manchester, Bugzy has described himself as a ‘creative’ child, who became involved in law-breaking behaviour at a young age, before turning his life around and channelling his energy into the sport of boxing and later, music.

The City of Champions gala dinner will be a star-studded event that aims to acknowledge and celebrate the success of people in the areas of sport, education and business, who are giving back to the next generation of champions.

Organised by Olympian Diane Modahl MBE, the Diane Modahl Sports Foundation and Manchester City Council, the event offers local businesses the chance to rub shoulders and dine with an array of stars who are hugely successful in a number of fields.

Commenting on his induction, Bugzy commented:

“Receiving the B. Inspired award is extremely important to me. The fact that my home town has recognised me for doing the unthinkable means a lot. To me this is ground breaking.

“I’m a believer in Accolades that actually matter – to me this is one of them.”