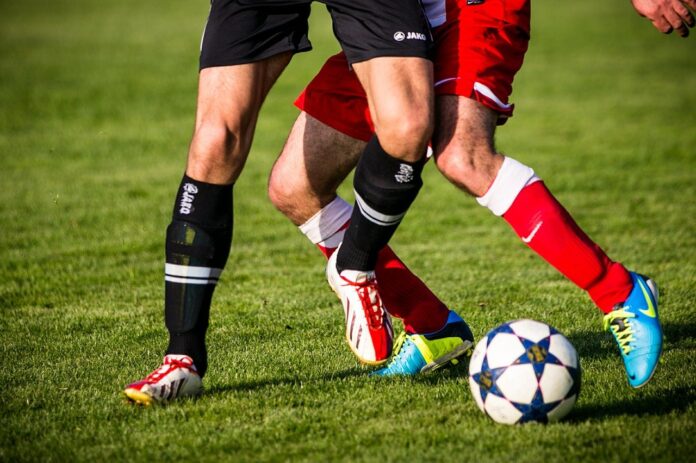 Ian from the Football Manc Cave managed to grab a word with Ashton United’s Michael Clegg, we ask Michael about his thoughts around the latest suspension, the effects on the team and maybe a solution going forward:

‘Yeah it’s just a strange time, I think I touched on it on Tuesday night’s in the interview after the game, that it’s just not ideal. Because as things are, all the leagues are still playing and lads at our level just want to play football.

Some were getting offers, a few heads are being turned not just at Ashton, but all of the clubs and it’s extremely difficult to manage it. We’re obviously going for players as well, but we don’t know when we going back.

Yes, it is a bit strange, you can just hope that the lads are nice and honest and transparent with you in terms of the plan. We’ve only had one isolated incident with a player so far and all the rest of been great.

But yeah, I think we need clarity around what we going to do. Like how the roadmap for finishing the league looks, many clubs have so much time and so many finances into it, that we need to have a solution to some kind of relegation and promotion.

I think for me possibly…were we a bit hasty in finishing last season?

When maybe we could have focused on getting that one complete. Then if this one didn’t go ahead, then so be it. You had to feel for your South Shields last year in that situation.

It’s strange times but we will stay positive, we’re lucky we got back on the pitch on Tuesday night in the FA Trophy after a long four-week dwelling on the Whitby loss. Now we can start planning ahead for York on Tuesday because selfishly for us, we hopefully can get a bit of a head start because we need it.