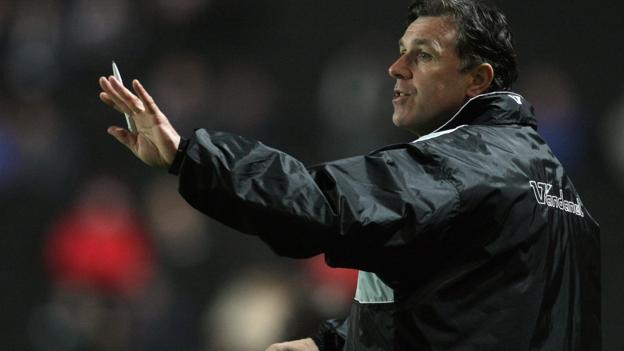 Oldham Athletic can confirm that John Dreyer has joined the club as Assistant Head Coach.

The 56 year-old has a wealth of experience within the game and arrives at Boundary Park to work alongside Head Coach Dino Maamria.

Dreyer had a 19-year playing career, making over 500 appearances throughout at a host of different clubs’ including Luton Town, Bradford City and Oxford United.

He made the move into management in 2003 at Maidenhead United and since then has had roles in the backroom staff at Stevenage, Preston North End and Southport with Maamria.

Can Tiger Repeat The Feat?