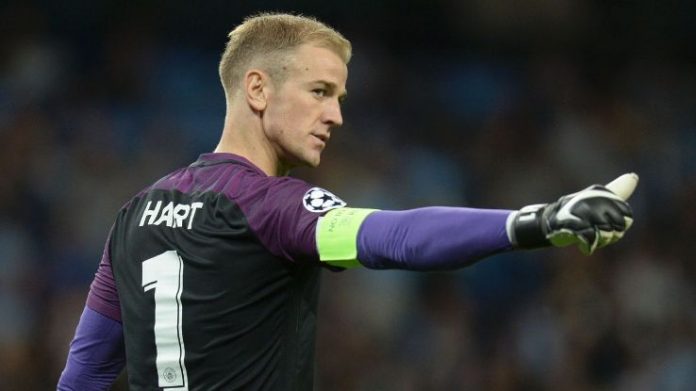 West Ham are said to be interesting in signing Manchester City’s out of favour England keeper Joe Hart.

Hart, who has been left behind as City begin a pre season tour of America in six days time,  was on loan at Torino in Italy last season but has returned to City, where he has a contract until 2019.

Hart has been told he can leave Man City and West Ham are favourites to sign the 30-year-old, who has won 71 senior caps for his country.

City are said to want a permanent deal and value Hart at around £20million, but West Ham would prefer a one-year loan.