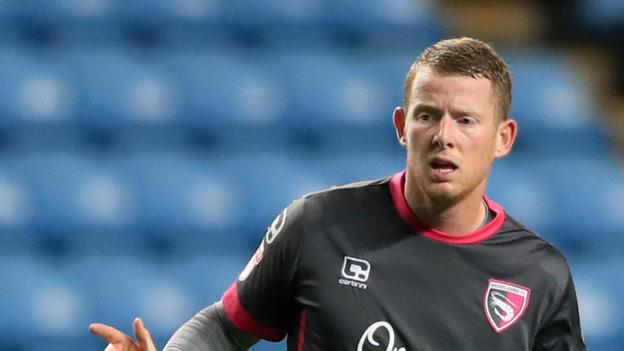 Whitmore was named by former Shaker Terry Pashley as captain for the Clarets Youth team in his second season and the big defender revelled in his new role and was rewarded with a professional deal in 2014.

Whitmore, who has made a number of appearances for the Development Squad alongside first-team players, came on leaps and bounds in the 2014-15 season, putting in some outstanding performances thus earning himself another contract for the 2015-16 campaign, before travelling with the first team, on tour, to Scotland in July 2015.

Alex then joined Vanarama National League side Chester in November 2015, on a one-month youth loan, before joining Gateshead in January for the remainder of the 2015-16 season.  The centre-back featured 19 times for “The Heed” and his performances were rewarded, by Burnley, with another new contract for the 2016-17 season.

In August 2016, Alex then joined League Two Morecambe on loan until January 2017, which he then extended for the remainder of the 2016-17 season.

“I am delighted to be able to get Alex in with us before the start of the season, he is a real, no nonsense, defender who has good experience of first team football and can he will certainly bring that competition for places that I am striving for.”

Alex has, thus far, made 67 first team appearances for three clubs, whilst out on loan from Burnley and during his time at Gigg Lane, Alex will take squad number 20.