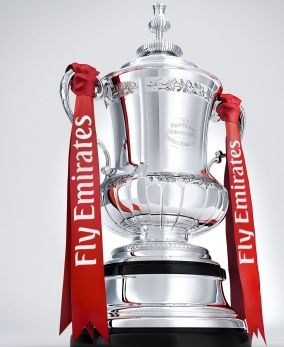 Hyde United will play League One’s MK Dons in the first round proper of the FA Cup after yesterday’s draw.

After the draw, which was made Live on BBC2 from the club’s social club,Hyde chairman Steve Hartley said:

We couldn’t ask for more than a home game and against a big club. It’s absolutely perfect for us.These guys deserve it. It’s the best team this club has had in a long, long time.