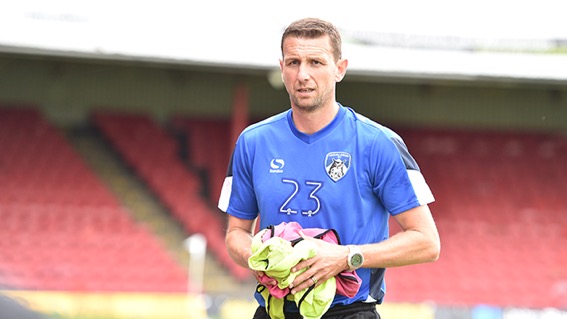 He steps up from the Under 21s where he has been head coach since 2017.

Northern Ireland are sitting on the cusp of qualification for next year’s Euro finals, with Baraclough’s third game in charge set to be a crunch playoff semi-final against Bosnia-Herzegovina on October 8.