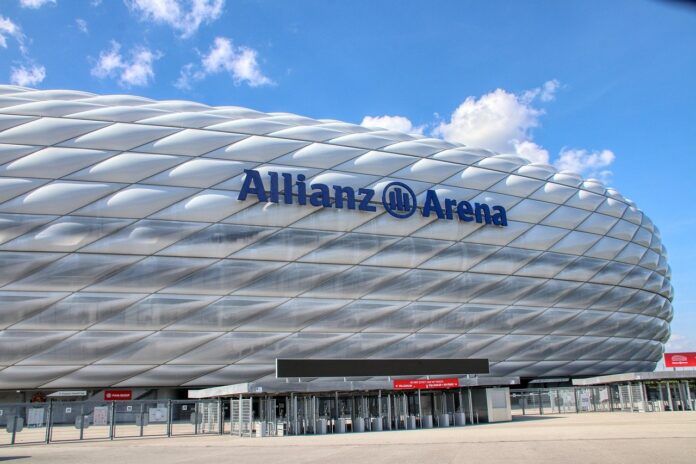 French forward Kylian Mbappé had a stellar season with Paris Saint-Germain, and the 22-year-old is expected to light up the stage at Euro 2020 – according to a recent supercomputer study, conducted by bookmakers, Casumo.

While they were pipped to the post by Lille in the race for the Ligue 1 title, it was still a successful season for the French giants – and the goals from Mbappé were a particular highlight.

Not content with landing the Ligue 1 Golden Boot by scoring 27 league goals last campaign – and netting 42 in all competitions – magic Mbappé will continue his good form on the international stage as France go all the way – and win the Wembley final next month.

The frontman will also be rewarded with a place in the Euro 2020 Team of the Tournament, alongside his teammates Benjamin Pavard and Raphaël Varane, and will be named as the Young Player of the Tournament.

If you’re looking for the Euro 2020 top goalscorer odds, don’t discount the Frenchman. At a price of 10/1, Mbappe is great value and he also added the Euro Golden Boot to his list of personal accolades – scoring seven goals across the tournament.

Number crunchers at the bookmaker have used a unique statistical model. Their series of complex calculations take into account: age, squads, fixtures, xG, form and more.