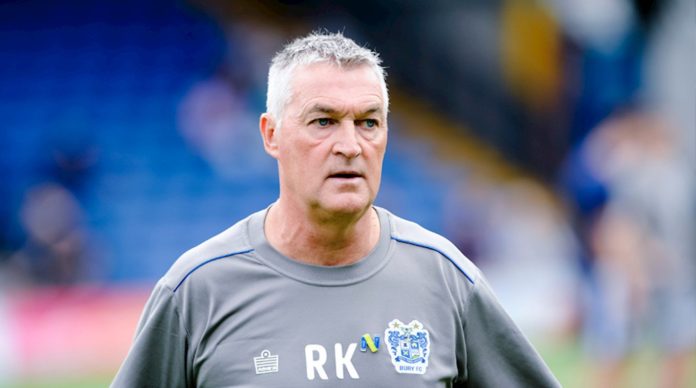 Rob joined the club in the summer and became an integral part of Ryan Lowe’s backroom team as the Shakers embarked on their League Two journey.

Uwe Rösler was appointed as Malmö boss in the summer, and he has acted to appoint Rob as his number two. The pair have previously worked together at Fleetwood Town and the German has moved to secure the services of his former right-hand man.

Speaking about Rob’s departure, Bury Manager Ryan Lowe said: “Rob joined my backroom staff for the 2018/19 season, along with the other members of the backroom team. Rob was very experienced and a good coach but we couldn’t stand in his way.

“I wish Rob all the best in his new journey with Malmö FC.”