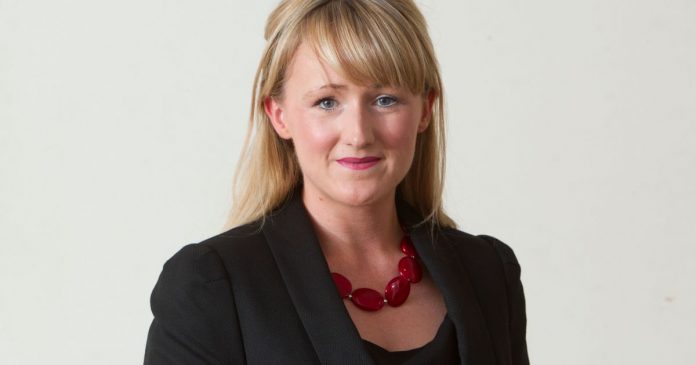 On the day that Matthew Taylor’s report on the so called gig economy was published, one Greater Manchester MP says she would never use the taxi firm Uber, one of the Companies highlighted in the report.

Rebecca Long Bailey, MP for Salford and Shadow Business Secretary told Radio Four’s today programme that Uber drivers were being “exploited” and should have the same rights as workers with permanent jobs, adding

“I don’t personally use Uber because I don’t feel that it is morally acceptable but that’s not to say they can’t reform their practices.”

Her comments came ahead of the official unveiling of the Prime Minister’s independent review into modern employment practices, written by Matthew Taylor which recommends creating a new category of worker called a “dependent contractor”, who should be given extra protections by firms such as Uber and Deliveroo.

Long Bailey though believes the new catagory is not necessary arguing that :

“We don’t really need a new status, the court victories that we’ve far have proved that many of these so-called self-employed people who work for the likes of Uber, for example, are workers and should be given adequate protections.

“And I do worry that if this isn’t dealt with in sufficient detail, it could undermine the court rulings of Uber, for example, which it was hoped to have wide-ranging implications for the industry.”

No one should have to return to work without “tough new measures” on safety...

Diana Ali’s brush with fame on the BBC