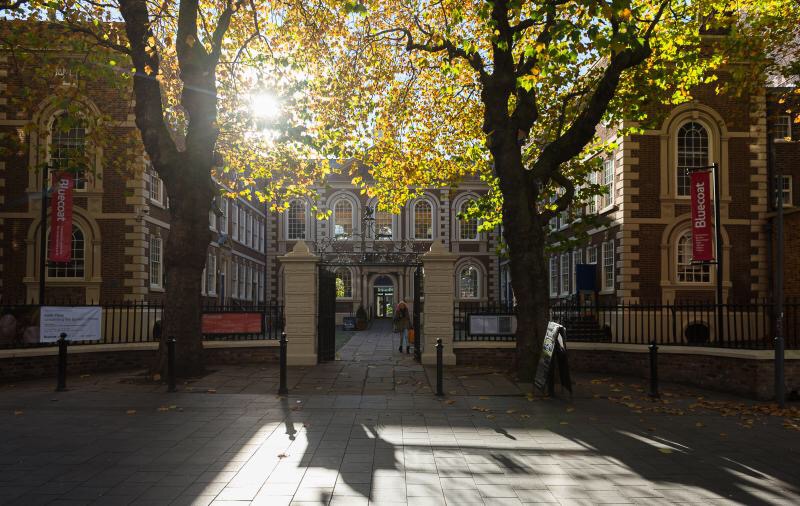 My Bluecoat is an extraordinary digital project that will highlight, share and celebrate the history of Bluecoat on the occasion of its 300th anniversary in 2017 – bringing to life the history of a building that has a long, symbiotic relationship to Liverpool and its people.
Constructed in 1717, the Grade I listed building – which is also a UNESCO World Heritage Site – began life as a charity school for orphans run from the profits of the city’s maritime trade. Two hundred years later it became the UK’s first arts centre, and today still occupies a key role at the heart of Liverpool’s cultural life.
It is estimated that My Bluecoat, today awarded a £210,000 HLF grant, will make 10,000 files available to the public by cataloguing and digitising a huge collection of historic materials and records currently split over three sites – Bluecoat, the Liverpool Blue Coat School, and Liverpool Record Office.

Today, Bluecoat is both an active symbol of the city’s cultural heritage and reminder of the port’s origins and maritime importance. It attracts over 600,000 visitors annually, many of these because of an interest in heritage.

My Bluecoat will create high-quality heritage interpretation for a large audience. Through volunteering and training opportunities, the project will also give people ownership of this fascinating heritage story and opportunities to develop new skills while highlighting how the building was central to the development of Liverpool as a port of global cultural significance.

Nathan Lee, Head of HLF North West, said: “This is a really exciting project that aims to bring to life the history of Liverpool’s oldest building and the UK’s oldest arts centre. As it approaches its tercentenary in 2017, this grant, made possible thanks to National Lottery players, will enable the Bluecoat to involve people of all ages in shaping and sharing the stories of its fascinating past.”

El Niño on the way could spell a harsh winter.