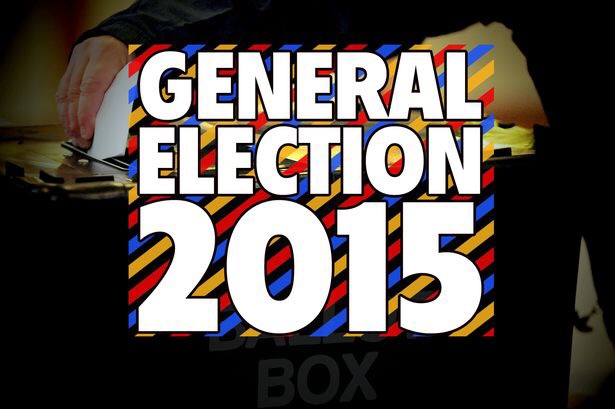 New research from the British Election Study coming out of The University of Manchester suggests experience of coalition could have a ‘profound  impact’ on the electoral success of Ukip, the Greens and the SNP.

BES Directors Professor Jane Green and Professor Ed Fieldhouse,  say if voters expect a hung parliament or a coalition, then they are much less likely to support Labour or the Conservatives .

Among those expecting a hung parliament, the Liberal Democrats and Greens double their support, Ukip add a third and the SNP see a quadrupling .

Around 41% of a sample of 16,000 people, surveyed online this month  think neither the Conservatives nor Labour will win a majority.The research also reveals that Lib Dem voters would prefer a Conservative led coalition over all alternatives.

Professor Green said: “These findings reveal which voters are likely to be disappointed by different coalition negotiation outcomes, and what those negotiating parties might therefore take into account when anticipating the electoral consequences of their actions”.

The prospect of coalition government, she says, may make some voters think a vote for a major party is wasted, as it is less likely that a voter will get their preferred outcome. On the other hand, she adds, a coalition would give votes for minor parties more clout, as they may have disproportionately high influence in a hung parliament.

The British Election Study is directed by a team based at The Universities of Manchester, Oxford and Nottingham. It is funded by the Economic and Social Research Council.

Professor Fieldhouse  said: “These findings shows that voters’ experience with coalition is intrinsically linked to understanding the 2015 general election and are likely to have a profound impact.

“Parties will be keen not to alienate their supporters, and so we can understand, for example, the SNP’s decision to rule out any deal with the Conservatives, but to leave open the possibility of a confidence and supply arrangement with Labour.”

He added: “What is also intriguing is the preference of Ukip voters for a single-majority Conservative government.

“This most likely reflects two things: the fact that the majority of Ukip voters are former Conservative voters; and many do not wish to see a Con-Lib coalition or a Lab-Lib coalition, given Ukip’s ideological distance from these left-of-centre parties.”

XLM vs SHIB: which coin is better to invest in the next 3 months?