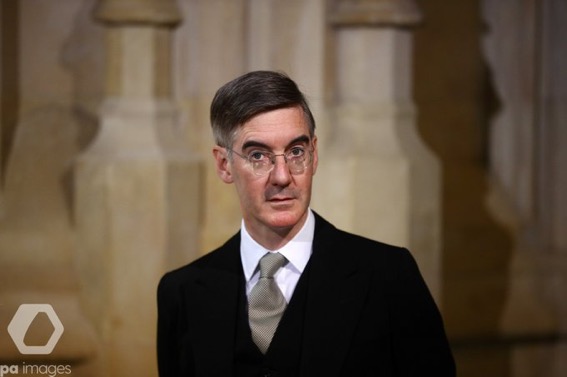 Jacob Rees-Mogg has “profoundly” apologised for suggesting Grenfell victims should have used “common sense” and ignored fire service guidance not to leave the burning tower block.

In a radio interview on LBC yesterday he said : “The more one’s read over the weekend about the report and about the chances of people surviving, if you just ignore what you’re told and leave you are so much safer.

“And I think if either of us were in a fire, whatever the fire brigade said, we would leave the burning building. It just seems the common sense thing to do.

In a statement, the Commons Leader said: “What I meant to say is that I would have also listened to the fire brigade’s advice to stay and wait at the time.

“However, with what we know now and with hindsight I wouldn’t and I don’t think anyone else would.”

Full list of General Election candidates for Manchester and Salford