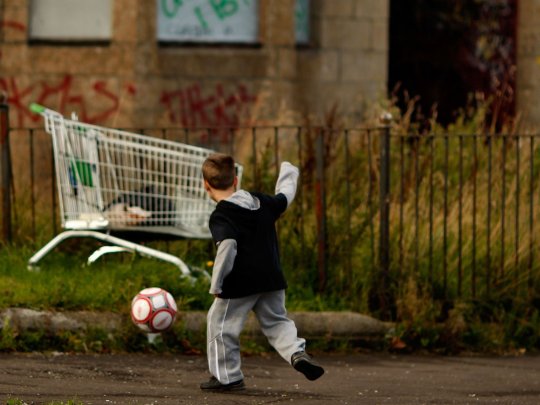 A revolution in social security is needed after the general election including a 1-year emergency plan and a 10-year blueprint for reform, according to a new Fabian Society report published today.

In response Where next? reforming social security over the next 10 years calls on the next government to introduce an urgent ‘rescue’ package immediately after the general election followed by a sustained increase in spending.

In the first year of a new government, ministers should spend up to £6.5 billion on a one-off increase of £5 per week on key benefits for working-age adults and children.

Over four years the report calls for an increase in spending of £45 billion over existing plans which would provide the resources to transform social security, providing the money to raise spending on working-age adults and children by up to 40 per cent

The report calls for a large share of the extra spending to be funded by freezing the thresholds for income tax and national insurance.

In the first year, this would generate £4.5 billion in revenue which would pay for most of the costs of a one-off rise in benefits.

Over 4 years a freeze would generate £20 billion in higher revenues. The remaining £25 billion (of the £45 billion package) would come from returning social security spending as a share of GDP to 2015/16 levels.

The report also calls for a new fiscal rule requiring the government to report ‘spending’ on tax allowances and social security in a single new account to bring transparency to the financial support provided to different households through tax and benefit policies combined.

“The UK is scarred by poverty and our social security system is in crisis, with 15 million people expected to live in poverty next year. At the 2017 election none of the political parties presented credible plans for reducing poverty so this time it must be different.“

MMU to close its Cheshire campus